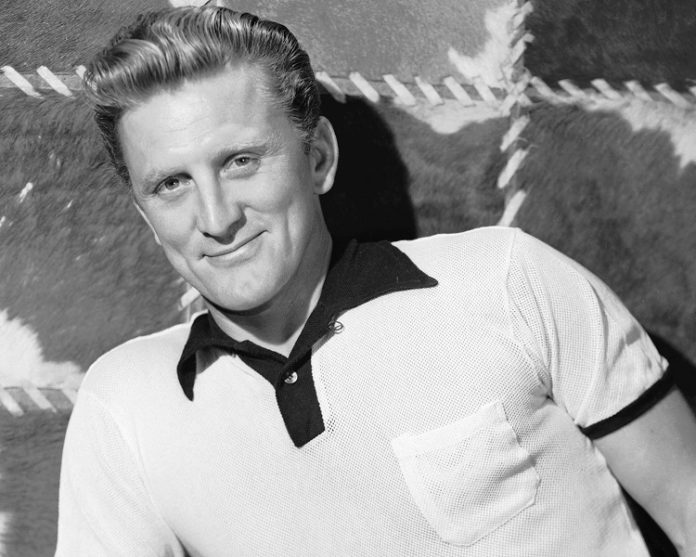 The rugged legend worked with the visionary directors of his time.

Out of the Past, Paths of Glory, Spartacus, The Fury are just a few memorable motion pictures that the actor graced the silver screen in. Furthermore, he was a risk taker before  Marlon Brando or Warren Beatty, who fought for art regardless of political beliefs or money.

The actor stood up against the Blacklist Communist Witch Hunt from McCarthy in the fifties and sixties. He supported Dalton Trumbo during the fiasco and hired him to rewrite Stanley Kubrick’s Spartacus.

Douglas is survived by his wife, Anne Buydens, and his three sons: Michael, Joel, and Peter.

Live Music to Return to Costa del Sol this Weekend