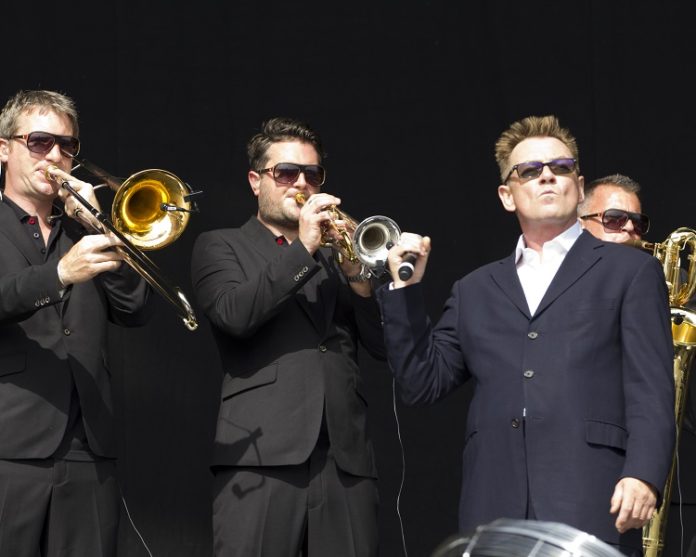 The Plaza de Toros will play host to the Londoner outfit on Friday June 26 in the southeastern city.

The crowded band established themselves in the Ska scene back in 1976. Lead singer Sugg and the gang return to Spain, bringing their two-tone style to fans.

Not exactly lightweights, Madness have struck the UK Top Ten charts fifteen times. They reached numero uno with House of Fun in 1982.

Additionally, the band received an Ivor Novello Award in 2000 from the British Academy of Songwriters, Composers and Authors for their ‘Outstanding Song Collection’.

The last time Madness played live in Spain was back in July 2019 in Madrid. This summer they’ll venture down south. So grab your baggy trousers and join in. They’re bound to still fit!

Live Music to Return to Costa del Sol this Weekend