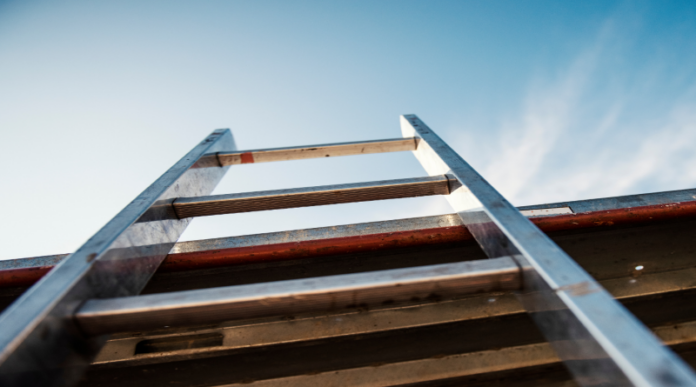 A 61-year-old man who was trying to pressure wash his property fell off his ladder and died. He lost his balance and fell from a height of four metres. The alarm was raised around 10:55 am when a number of people rang the 112 Andalucia Emergency Service to report he had fallen from a significant height.

Sources have said he was cleaning his property using a pressure washer and lost his balance, causing him to fall. The air ambulance and paramedics arrived and could only certify his death. He is believed to be a resident of Guaro and 61 years old. In addition, it is believed his sister is a PSOE councillor in the town.