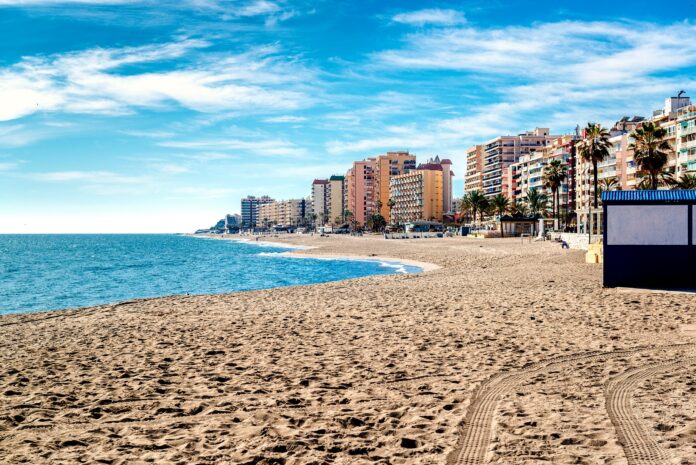 Cabin crews from Ryanair and easyJet might be on strike, but that hasn’t dampened the spirits of eager tourists, who have made last-minute bookings. As a result, Costa del Sol Hotel Association (Aehcos) are now revising its forecasts for July. Now, its members predict that bookings will be higher than in the same month back in 2019.

Aechos president, José Luque, reflected these forecasts by saying “There is reason to feel optimistic, especially as last year only 58% of hotel rooms were booked,” . He continued by adding “and the figures this month have improved considerably. We thought occupancy would be around 78% but it will be higher thanks to late bookings”.

Furthermore, there has been an increase in bookings for August and September as recent figures showed. The occupancy rate for August is now expected to be 81.7%, which is nearly 20% higher than 2021’s figure of 62%.

However, numbers are looking to be lower than expected for this September at at 77%. Albeit, the percentage of international visitors has risen from 60% to 65%. Although the hospitality sector has not completely recovered, it’s surviving and occupancy is still higher than last year’s 50%.

The recent decrease in overseas travel has caused concern for hoteliers, who are now expecting a lower percentage of international tourists. Since Ryanair and easyJet bring the bigger numbers to Malaga airport, the current strikes have definitely made a dent in overseas travel.