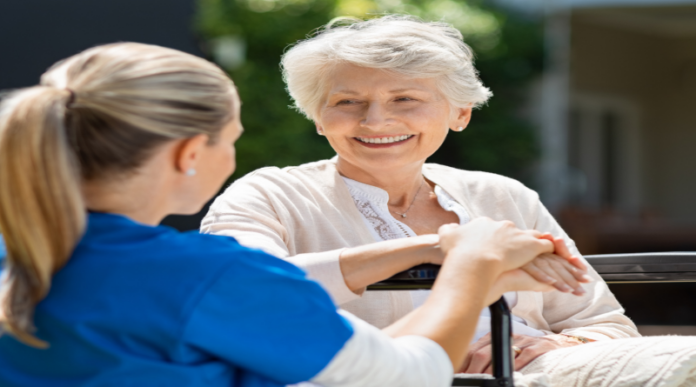 The Cudeca Foundation has said it will be holding a meeting on Wednesday to present its 30th-anniversary campaign. This is an event that detailed the agenda of activities that should be held throughout the year to mark the milestone anniversary.

The event was hosted by the medical director and chief executive, Marisa Martin, and the financial director and deputy manager of the foundation, Rafael Olalla, who shared that the initiatives will include the inauguration of the new Yusuf Hamied Centre for Studies and Research of Palliative Care on April 20th.

Some of the other events will include the annual walkathon occurring on May 28th and the anniversary dinner on June 18th. Marisa Martin who set up the foundation in 1992 alongside Joan Hunt has said they have received unconditional support from all of Malaga for the past 30 years.

The charity currently has 105 professionals and 900 volunteers. They have cared for over 17,000 people with cancer and various advanced diseases throughout their emergence.