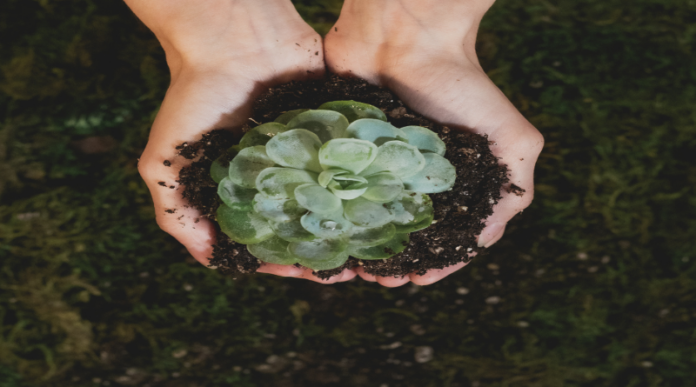 Benalmadena town hall has recently unveiled its brand-new mural. The mural is called Entre Mar de Libros and has been pained by the urban artist, Guillermo Pax, better known as Nesui SRC. The mural was painted on the façade of the municipal library.

It is dedicated to the sea and signifies the library’s transversal theme for 2022 – International Year of the Artisanal Fisheries and Aquaculture. The theme is aimed at raising worldwide attention to the role the small-scale fishing industry plays in nutrition and food security and the sustainable use of natural resources.

The mural also shows Benalmadena’s commitment to the 2030 Agenda and its sustainable development goals. The occasion was used to share this year’s book fair that will occur outside the library on Saturday, April 2nd from 11 am to 2 pm. The event will have numerous activities including readings, workshops, and theatre which will all centre around the sea.

The artist who attended the unveiling was commissioned to install his stunning artwork and portraits in several towns in the province, including Malaga city, Torremolinos, Fuengirola, and Cartama also.