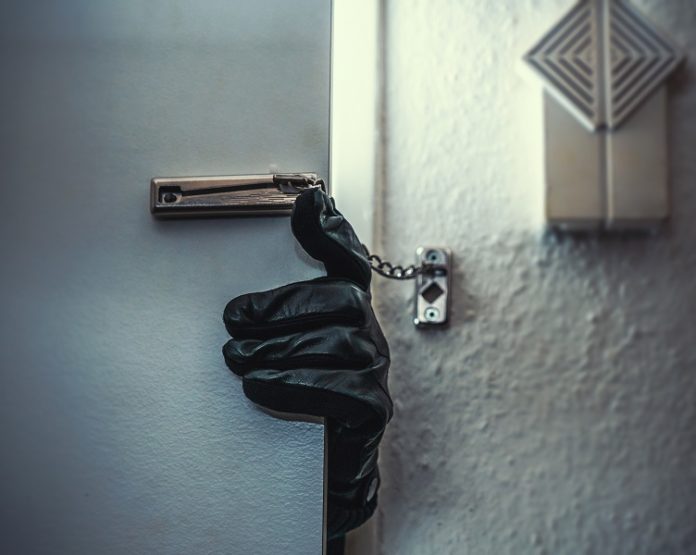 The three silver chalices from Iglesias Santo Cristo in Marbella were worth €1500.

Furthermore, there were four hams stolen from the shop across the street. The National Police were searching for these important religious items throughout the Costa del Sol. The officers and soon found them in a second hand shop.

The investigation quickly led to an arrest. The authorities soon found the four delicious hams within the boot of the criminals’ car.

The perps included a Spaniard in his mid-thirties, who is accused of the theft and his two accomplices, one Spanish and the other Colombian who allegedly assisted in the transport and sale of the items.

The Police might’ve been bewildered by this botched robbery/alternative Last Supper re-enactment. That is until they discovered €780 in cash, a passport not belonging to any of the men and a mobile phone. Snap back to reality.

Spain deemed unsafe to travel to by fellow European nations

Spain deemed unsafe to travel to by fellow European nations

Get your air guitar in tune as Music City set to...