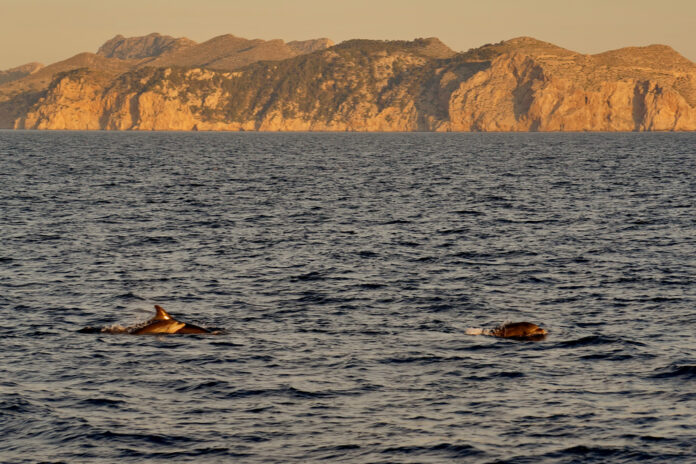 Ecologists on the Almeria coastline are alarmed by the number of dead dolphins that have been appearing. Red flags have been raised as a result of the surge of dead or dying creatures.

The authorised entity in Almeria for cetaceans and marine turtle rescue, Equinac, has reported the rise in the deaths of dolphins. This has lead to an investigation by the Guardia Civil.

Andalucia’s waters are home to a large population of whales and dolphins. Three species are found in the Bay and Strait of Gibraltar. These are the Striped Dolphin, the Bottle-nosed Dolphine and the Common Dolphin.

Many of these dolphins are often found stranded on the shores. This is considered normal according to Lieutenant Sergio Lopez, head of Seprona of the Almeria Command.

Experts say that whales or dolphins often come to shore when they are old, sick or injured. Dead creatures washing ashore is usually the result of natural mortality.

The last two years have seen a number of shocking cases in which humans have harmed the creatures, either directly or indirectly. This has even resulted in death in some cases.

All wild species are protected, and according to the head of Seprona of the Almeria Command, dolphins are considered “vulnerable species”. Causing death or serious harm to them is therefore considered to be a crime if it is intentional.