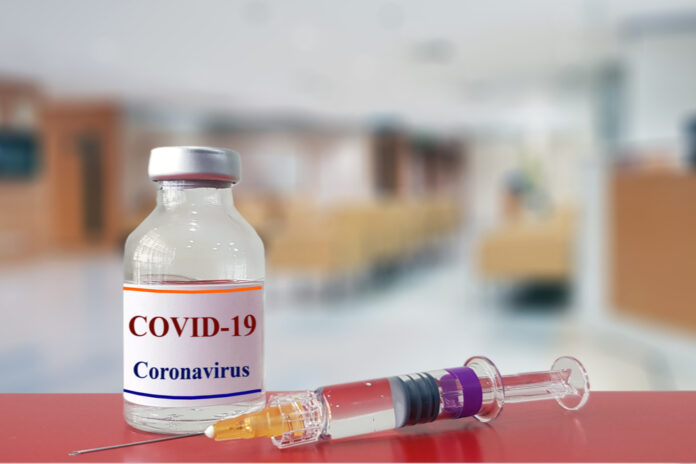 Half of the population will be vaccinated by the summer, the Junta de Andalucia expects. Regional Minister of Health, Jesús Aguirre made the statement at a regional parliamentary appearance.

The vaccination plan will be presented before the Junta’s Governing Council next Tuesday. Aguirre warned that it “is for several months, or possibly for a year or more”. The number of weekly doses to be administered in the region will be outlined by this plan. Mass vaccination points will also be covered.

An average of 150,000 doses per week is being delivered, according to Aguirre. It is expected that there will be a massive increase in vaccine administration at the end of April or the beginning of May.

As a result of this, the Junta expects to have 50 to 60 per cent of the population vaccinated by June.