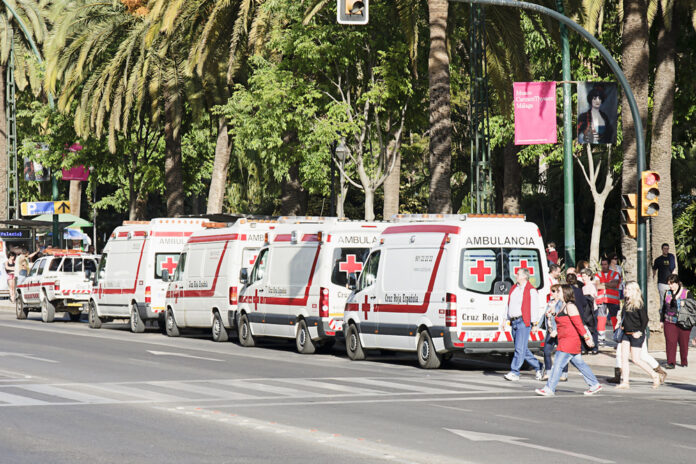 A hospital in Malaga has taken legal action against a patient after they posted a video on social media.

Virgen De La Victoria Hospital has reported the patient after a video was posted discrediting members of staff. The incident constitutes a crime as it is illegal to record any video inside a medical facility. The man in question made the video whilst in care, but uploaded it following his discharge.

The hospital confirmed via a spokesperson that they have contacted the Prosecutor’s Office. They said that the video damages the image of the hospital and its staff. The footage has since been taken down by the original poster.

An internal informative file has also been opened. The hospital interviewed the professionals of the two departments that cared for the patient during his time there.

Provincial secretary of the Nursing Union, Juan José Sánchez, expressed that the union was thinking of initiating its own legal action against the man. “It cannot be tolerated to seek repercussions on social networks by violating the rights of professionals,” he said.