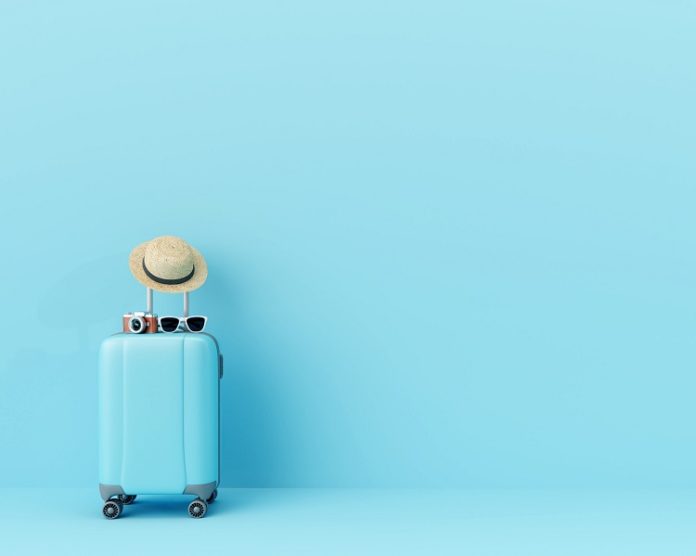 The Ministry of Tourism have released recent stats that predict a drop in tourism from German and British throughout Spain in 2020.

This forecast represents the first drop in tourist figures since 2013.

Spain opened its gates for 4.14 million non-nationals during the first month of the year. This is 1.4% less than the same period in 2019.

Many contend that this decrease is due to the UK’s departure from the E.U. UK visitors have dropped 11% to 718,248. However, the data collected also covers other European neighbours in the drop too.

Spain’s second biggest tourists, Germany have dropped 4.6% to 494,000. In addition, Scandinavians, who are popular along the Costa del Sol, have fallen a massive 9.6%.

However, there has also been a substantial increase in tourism from other nations.

There has been a 20% rise from American tourists, whilst the French have soared upto 7.7%.

These patterns suggest that decrease in tourism are due to the ever evolving markets rather than Brexit.

Reviewing by region, Andalucia remains a popular destination because of a slight increase of 4%. On the other hand, the Costa Calida, Valencia and Madrid fall into the 0.1% increase category.

There’s reason for the Balearics to worry as the statistics depicted a huge decrease of 26.8%.

However its not all doom and gloom. With tourism figures set to falter in 2020, spending is expected to rise, with the average tourist spending 7.6% more than they did the same time last year.

In total, €4,779 million was injected into the Spanish economy throughout January, with €730 million coming from British pockets.

These figures highlight the importance of the tourist industry in Spain as the total investment works out at €6.42 million spent every hour!