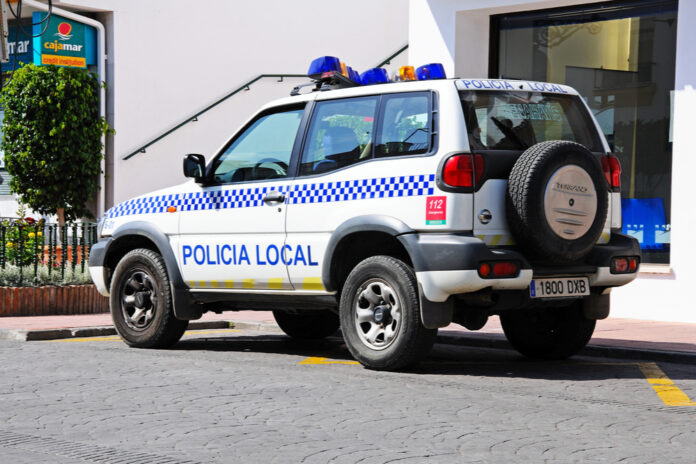 Live pigs not fit for human consumption were sold on the streets of southern Spain throughout December. An arrest has been made after a suspect was found selling the animals in the Torreblanca neighbourhood of Sevilla.

The suspect, who is a man, allegedly stole Iberian pigs from a farm in Dos Hermanas. The pigs are used to make jamon iberico products.

The alarm was first raised on December 15th, according to Policia Nacional. This is when someone called the authorities about people selling live pigs on Calle Manzano.

At the scene, a patrolman found a truck loaded with ten pigs, with the men handling them fleeing on foot. Three dead pigs were found among the group. The rest were brought to the Municipal Zoosanitary Centre.

Concerns for those who consumed the pigs were sparked as not only were the animals not fit for humans to eat, but were also treated with drugs.