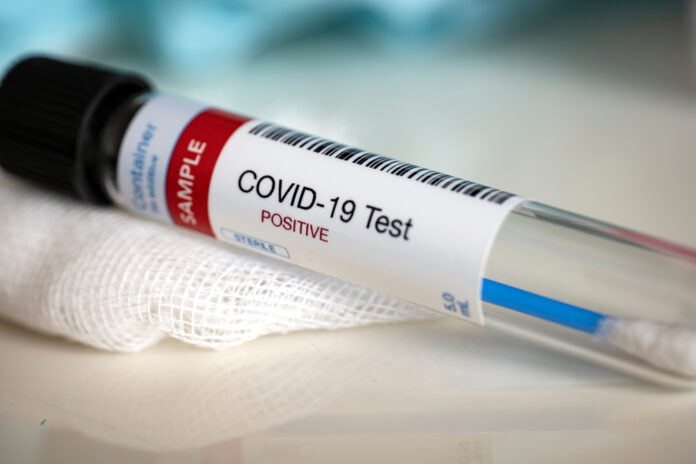 Robots are being prepared to carry out PCR tests in Costa del Sol Hospital in Marbella.

Two robots are being trained with new equipment as part of the Microbiology unit to perform PCR tests that can bring the number of Covid diagnoses up to 900 per day.

The robots are Versant kPCR Molecular System and MagNa Pure 96 System and are from Siemens Healthineers and Roche Diagnostic. It’s hoped that they can increase current productivity in testing for COVID-19.

The figure for daily testing at the hospital stands between 300-350 PCR tests per day at the moment. Research has been carried out at the CDS Hospital about the SARS-Cov-2 virus since March 6th.

The process of isolating and purifying the nucleic acids as part of the PCR test can be sped up using these robots, which will allow for a greater number of tests to be carried out daily.

The Junta of Andalucia has claimed that the area is already flattening the curve of the second coronavirus wave after the most populous region reported more than 1,900 cases in one day last week.

However, vice president Juan Marin told Telecinco on Thursday, September 8th, that the situation is “very controlled” and that the high numbers are due to an increase in testing. He also attributed the increase to the fact that the tests now include rapid antigen tests as well.