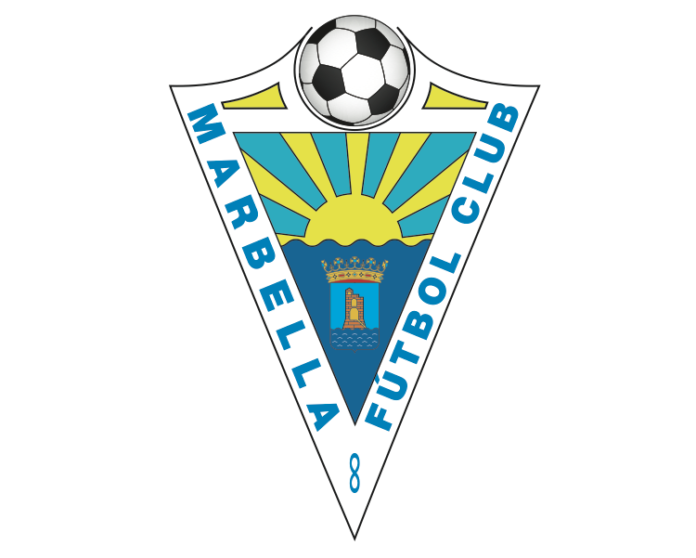 The football legend made his appearance at Estadio Municipal de Marbella for Saturday’s match.

Yes, the former Cruzeiro player from Brazil watched the second round of the Copa del Rey from the sidelines. What? Who did you think we meant?

The Brazilian was in town and saw Marbella FC play against Real Valladolid. Unfortunately the home team lost in penalties. However, this didn’t stop Marbella FC from making Ronaldo Nazario an honourary member.

Despite the result, Ronaldo and his family took full advantage of the Marbella hospitality!

Best Things to Do in Benalmadena