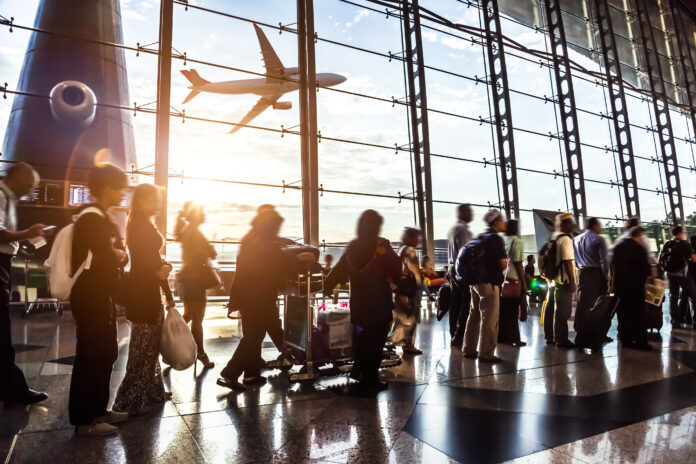 Security guards at Spain’s Malaga-Costa Del Sol airport are moving forward with their plans to go on strike this week, disrupting the airports busiest month for travel as thousands of foreign tourists flock to the region for holiday.

300 plus airport staff will go on strike from today (Thursday, August 12) for “non-compliance with the collective agreement and the specifications”.

The disputing parties met on Monday to discuss the ongoing issue, but no agreement was reached.

The Trade Union Confederation (CCCO) reported that the airport workers have not been paid bonuses, with “100 workers owed over 800 euro in unpaid bonuses,” as well as that worker’s days off were “regularly changed”.

The security guards will strike this Thursday and Friday from 10am to 12pm. The strike is expected to cause massive disruptions to all surveillance services at the airport, including car parks, scanners, and much more.

Best Things to Do in Benalmadena