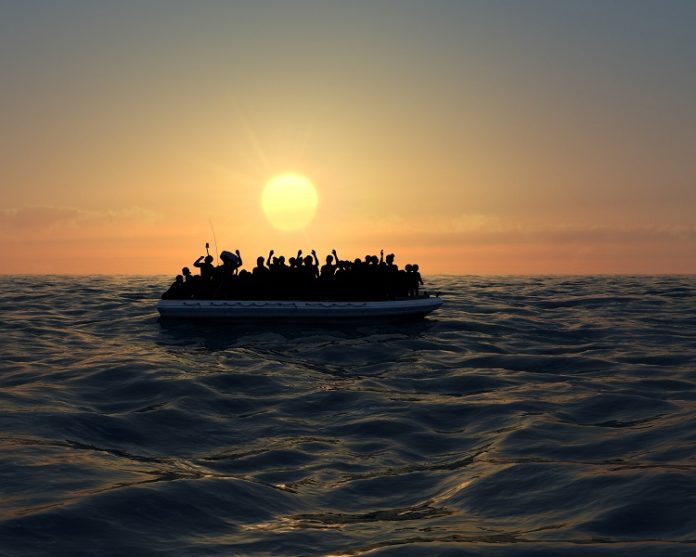 Over 60 migrants are missing and the Spanish Maritime Rescue Agency are on the search.

It is believed that upto sixty-seven African migrants have disappeared. Their vessel went missing as they attempted to reach the Port of Malaga.

The Spanish maritime authorities attended to 119 upon their arrival, but the another vessel containing further migrants is still missing.

Overall, two vessels were intercepted containing 50 and 69 migrants from Africa, including 26 women and five children.

Those attended to were all found in good health. They are been taken care of by Spanish medical teams.

The search commenced Monday, but suspended efforts as nightfall hit, before continuing early this Tuesday morning.

There has been an increase in African migrants off the coast of Spain, seeking refuge in a new and safe environment.