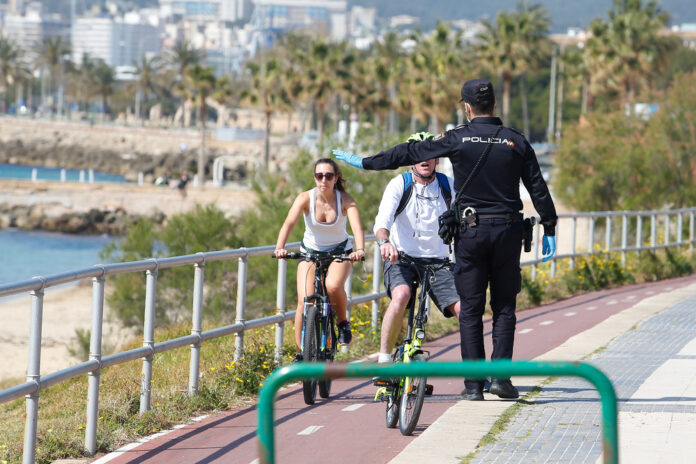 Travel restrictions are not completely out of the picture in Andalucia, according to Junta President.

Juanma Moreno has revealed that he “does not rule out” travel restrictions in some areas of the region. If cases of COVID-19 continue to rise, mobility restrictions will be implemented. Moreno admitted, however, that this would be the “last step” in an effort to ease the pandemic.

The situation regarding health and the economy are among Moreno’s concerns for the region which he revealed at a press conference. He said that Andalucia is different to the likes of Madrid, which has “five times more” infections per 100,000 inhabitants. However, “health will always be a priority,” he said.

This announcement contradicts what Junta spokesperson Elias Bendodo revealed on Monday, 21st September. According to Bendodo, Andalucia is “under control” in terms of handling the coronavirus outbreak.

He said, “Madrid has made the difficult decision to limit mobility … there is not a single reason for Andalucia to enact similar measures.”

The government in Andalucia is always looking for ways to stimulate economic recovery, according to Moreno. €3.5 billion has been allocated to create employment for young people and over 50s.

Andalucia has seen 1,024 Covid-related hospital admissions with 36 this week alone. There are 136 patients in the Intensive Care Unit.

Juanma Moreno made a plea for young people to be “co-responsible” and avoid risky situations in terms of socialising.