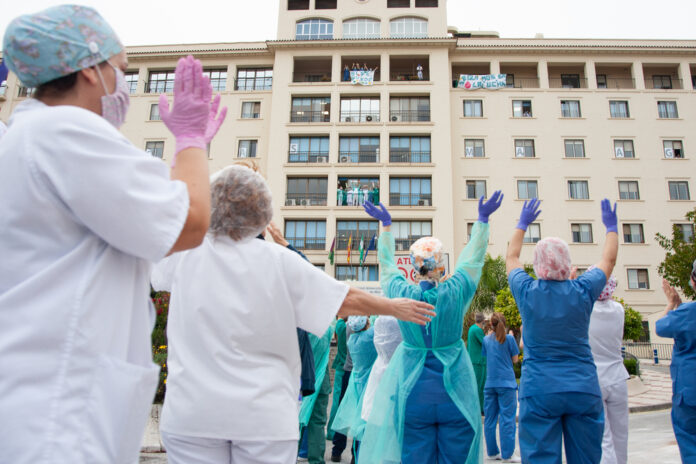 12 out of 103 municipalities in Malaga have not yet recorded any cases of COVID-19 since the outbreak of the pandemic.

The municipalities are within the Malaga, Axarquia and Serrania health districts.

This number has dropped from 15 in under two weeks. Sedella, Cartajima and Benaojan were among the towns that previously had no cases but have since reported some. Both Sedella and Cartajima have just positive case each while Benaojan has reported three.

These figures directly contrast with the rest of Malaga, with the area’s having the most positive cases coming up to 6,234 in Malaga capital, 2,303 in Marbella and 677 in Torremolinos. The incident rate in these areas is still lower than 500 cases per 100,000 inhabitants.

The higher numbers are hence due to the greater populations in these areas. However, regardless of this, restrictions are still necessary in these areas to bring the number down, according to national health minister Salvador Illa.

There are currently 201 hospitalisations in the Malaga region with 30 of these patients in the Intensive Care Unit. The hospitalisation figure includes the 8 patients admitted since Sunday. Sadly 2 people have died in Malaga as a result of the virus in the same time period, according to the Regional Ministry of Health and Families on Monday.

Earthquake Felt Throughout South of Spain