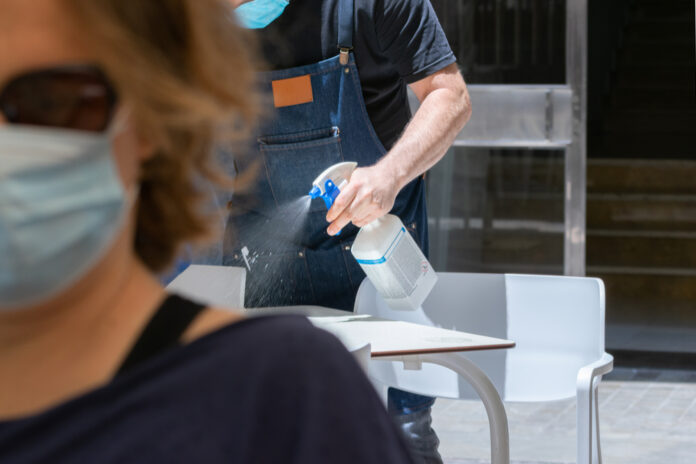 The Junta de Andalucia has confirmed that bars and restaurants in the province of Malaga do not have to close at 10 pm.

The statement comes after tighter restrictions have been implemented in an area of Sevilla on Tuesday, September 29th in a bid to reduce the spread of COVID-19.

Soon after these restrictions were outlined in the BOJA, fake WhatsApp and Facebook messages began circulating saying that restaurants and bars in Malaga would have to operate at 50% capacity. The messages also said that they would be closing at 10 pm.

“The new measures approved by the Junta de Andalucía to fight against the spread of COVID-19 do not affect the entire Andalusian community, as it is spreading through WhatsApp, but refer exclusively to localities or parts of them in which the competent health authority adopt measures to restrict mobility, at this time, only Casariche, in Seville,” the statement said.

The new restrictions include a limitation of six people at private gatherings. This does not include members of the same household, however. The number has been brought down from ten in hopes that it will reduce the spread of the virus.

Regional Minister Elias Bendodo has said that Andalucia is resisting the coronavirus “better than others,” saying, “As the figures show, we have 161 confirmed cases per 100,000 inhabitants and 59% fewer patients in hospital than at the height of the pandemic on 30 March”.