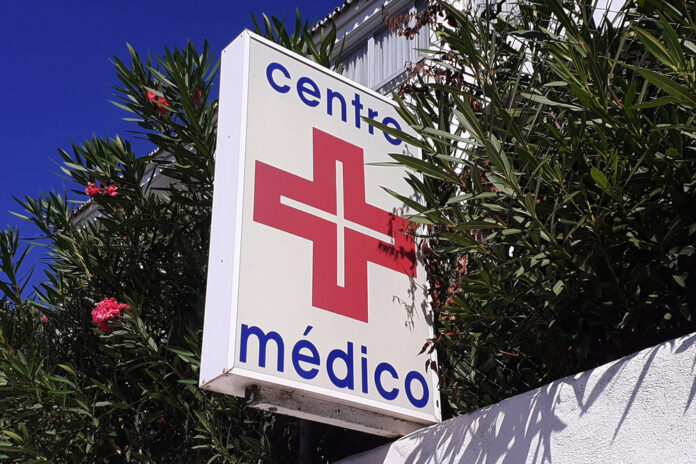 A 34-year-old man has died in hospital following a fight in Molino de Viento, Mijas in the early hours of Friday morning. The brawl allegedly involved a “large group of people” with “several bladed weapons”. It took place near an area of social housing.

The 112 emergency services were called to the scene by witnesses who reported that someone had been stabbed in the side.

Guardia Civil officers found a “great commotion with multiple people involved” upon arriving. The victim was rushed to the nearest health centre before being transferred to Costa del Sol Hospital. He was admitted in a serious condition, later passing away from his injuries.

His body was transferred to the Malaga Institute of Legal Medicine (IML). There, a test will be done to rule out the victim being COVID-19 positive. An autopsy will be performed afterwards.

The alleged attacker was identified at the scene by the police. According to SurInEnglish.com, both he and the victim have numerous records on their police files.

At the moment, it is unclear what triggered the altercation. There were allegedly several gangs involved. This was not the first confrontation.

Surveillance in the area has been reinforced by the police in order to prevent future violent outbreaks.