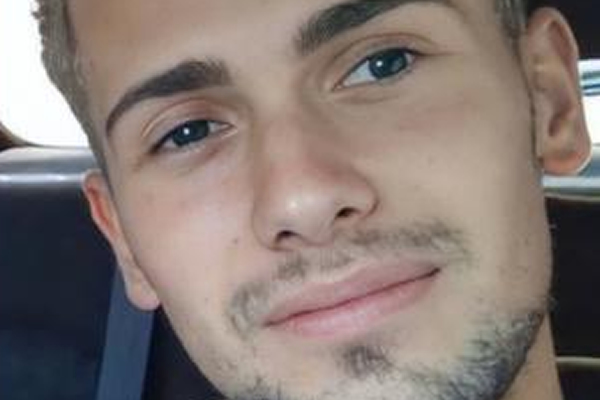 43 LGBTI+ organizations throughout Andalusia have come together this week to condemn the murder of 24-year-old Samuel Luiz Muñiz who was beaten to death in an alleged homophobic attack in Galicia.

Muñiz was attacked on Saturday July 3 and ultimately died in hospital after health services tried to revive the young man for two hours.

A few hours after his death Muñiz’s friends and family took to social media to proclaim his murder as a homophobic hate crime, calling on the public to demand justice.

As of yet police have been unsuccessful in confirming that the attack was motivated by homophobia.

LGBTI organizations from all across Andalusia have united to condemn the events of Muñiz’s death in a statement and censure: “the increase in attacks and aggressions against LGBTI+ people in Spain, which requires a more forceful rejection by the institution and society itself.”

Muñiz was brutally attacked outside a nightclub on Avenida de Buenos Aires around 3AM on Saturday morning.

Social media campaigns in support of Muñiz have since flooded the internet under the hashtag #JusticiaParaSamuel.

“All my love and support for Samuel’s family and friends. And all my condemnation of this hate crime. We want a country free of violence where everyone feels free for who they are. Let #JusticiaParaSamuel be done,” said Iore Belarra, Spain’s Minister of Social Rights and Agendas.

Muñiz’s death comes mere days after the close of LGBTI+ Pride month celebrations all over the world.