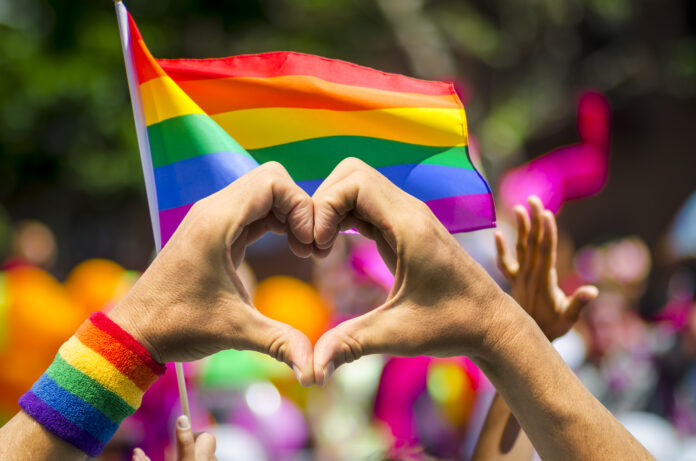 The Celebration of International LBGTI Pride Day will take place in the Mijas municipality of Malaga this week with a series of events sponsored by the MIJAS Council.

“We are in a social context where we inevitably have to continue claiming, and with an increasingly louder voice, that everyone has the absolute freedom to love those they love, something so simple. Individual freedom that we have to preserve from the municipalities and administrations,” said Josele González, the councillor of the Mijas municipality, who was joined by other members of the municipal corporation as well as locals at the reading of a manifesto in support of the LGBTI community held in front of Mijas Town Hall.

This year’s Pride Day festivities will be accompanied by the slogan ‘Live, feel and love free,’ “chosen with the total conviction that the most valuable thing we have in life is freedom. Freedom to be, freedom to choose, freedom to decide, freedom to feel, but above all to feel free, free from prejudice, free from harassment, discrimination, from from LGBTI-phobia,” said Natalia Martínez, the Mijas mayor of Equality and Diversity.

Martínez noted that the rainbow flag already flies over Mijas‘ Town Hall “because yes, we are a diverse and proud municipality.”

In addition to the festivities, the Consistory has launched a free online course on attention to affective-sexual diversity for over 150 professionals in the Malaga province. The course began on June 17 and will continue through the end of September. The workshop, which will tackle homophobia and transphobia in the workplace, will be offered in various educational centres throughout the municipality along with a promotional video against LGBTI-phobia titled “Respecting diversity makes us free.”