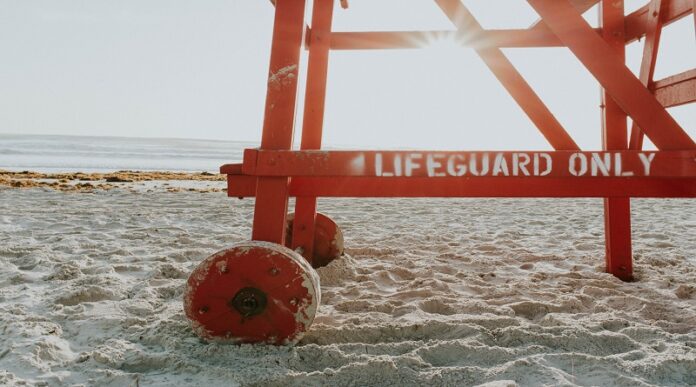 Starting off this week’s news is a big push for vaccinations. A target was put in place to hit 70% of Spain’s population to be fully vaccinated by the end August and as it stands, vaccination figures are on track and targets are on the verge of being hit.

As reported by surinenglish, the target was set by the Spanish government back in April and even though the Delta variant of the virus forced figures to be re-visited and interfered with the plan to achieve herd-immunity, the target still looks as though it will be hit.

As it stands with one day left in the month, statistics show that 7 out of every 10 people in Spain are fully vaccinated against Covid-19. While it all depends on what can be achieved between today and tomorrow, there are still greatly positive aspects to be on the pathway to having such a large number of the population vaccinated.

In other news, there were heroic acts carried out by volunteers and lifeguards after red flags were raised on a number of beaches on the coast of Axarquia. A number of bathers and beach go-ers ran into trouble after sea swells appeared along the coast which forced lifeguards and volunteers to step in to help those in trouble.

One incident in particular saw lifeguards and Civil Protection volunteers jump to the rescue of a woman after she became trapped on Sunday afternoon. The incident took place on the El Peñoncillo beach. While the woman was reportedly ‘battered’ by the waves, she was rescued at the scene.

In some more positive news, big plans for a brand new shopping centre in Malaga. The plans are estimated to cost around 40 million euro. The plans were released by a real estate company and are expected to be around 40,000 square metres in size.

The project is still waiting to get the go-ahead and is due to be reviewed but should it go ahead, there may be a DIY chain, a supermarket, a gym and leisure areas, in three independent units and many new parking spaces both above ground and underground.

Lastly, a meeting will take place tomorrow (Tuesday, 31 August) between the committee that advises the Junta de Andalucía, known as the ‘committee of experts’ where they will decide if there is to be a further easing of Covid-19 restrictions.

There has been an improvement in case numbers after the fifth wave of the pandemic hit Spain. More information will be known tomorrow on what they have decided to do. While there has been significant improvements in case numbers and the vaccine rollout continues, President of the Junta de Andalucía, Juanma Moreno, is insisting that the battle against Covid-19 is not yet over.