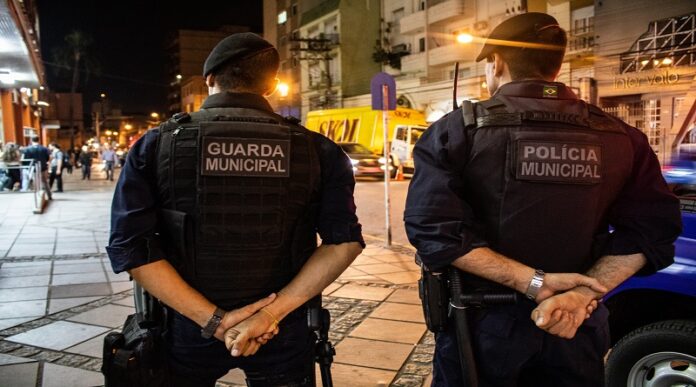 Beginning with some heroic news, it was a retired police officer who was this week’s hero. The former officer saved the life of a two year old boy on Saturday in the Ciudad Jardín district of Malaga.

As reported by surinenglish, the young boy reportedly choked and it was the quick actions of the retired officer that saved the boy’s life in the midst of the panic. It was later reported by the toddler’s parents that their son had a seizure which led to Salvador Pacheco coming to the family’s aid.

He noticed that the child was not breathing, was not responsive and did not have a pulse. By performing CPR, Pacheco aided the boy in regaining consciousness. The boy was taken to Malaga’s Maternal and Child Hospital where he is said to be recovering and undergoing testing. Salvador Pacheco has been labelled a hero in the aftermath of the scene.

Areas that will have these centres include Malaga city, Nerja, Vélez, Ronda, Benalmádena, Estepona, Fuengirola, Marbella, San Pedro Alcántara, Mijas Costa and Sabinillas. For more information on days, times and location, surinenglish has the information here.

As the vaccination roll-out continues the incidence rate numbers in Andalucía are continuing to drop. While over 2,000 cases were reported overnight, the current incidence rate is the lowest it has been in over a month. It currently stands at 338.5.

Seville currently has the highest cases in Andalucía and is followed by Malaga, Cadiz, Huelva, Cordoba and Granada.

Meanwhile, in some very sad news, a British tourist was killed following an attempt to cross the A-7 this morning (Monday). The man was believed to be 20-years-old and was reportedly hit as he attempted to cross the busy road in Puerto Banús.

Emergency services were alerted in the early hours of Monday morning after the accident took place. It was reported that the young man sustained head injuries and later passed away.

Also in some tragic news, in Mijas, another young man died following an accident involving an electric scooter. The incident took place in the early hours of Monday morning (16 August), just after 4am and is currently being investigated by police

It is unclear whether the accident involved another vehicle, if it was a fall or what exactly happened. The man was taken to the Costa Del Sol Hospital where he underwent two surgeries to treat him for injuries sustained but he sadly passed away in hospital on Friday.