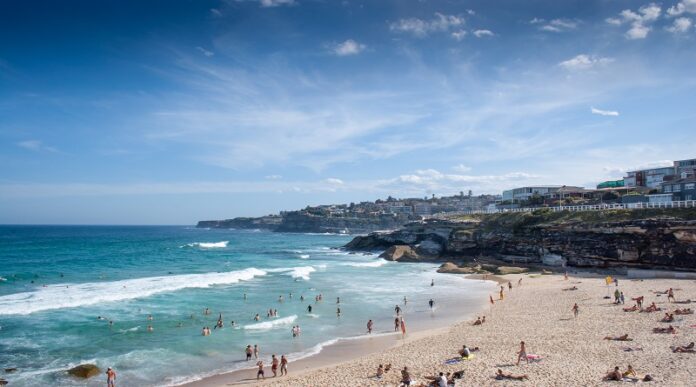 It was another busy weekend of news as the Olympics came to an end and Covid alerts remained in certain areas in the country and much more.

Starting off with this weekend’s roundup of Spain’s performance in the Olympics, it was an overall success as SPanish athletes returned home from Tokyo with 3 gold medals, 8 silver medals and 6 bronze medals.

The gold medals were won in Shooting by Alberto Fernández and Fátima Gálvez, in karate by Sandra Sánchez and in Sport Climbing by Alberto Ginés López. Silver medals were picked up in taekwondo, canoeing, gymnastics, karate, water polo and football. The lucky bronze winners picked up their accolades in cycling, tennis, athletics, sailing and handball.

In other news, there was a positive update on Covid-19 vaccines as it was reported over the weekend by surinenglish, that over 5 million people in Andalucía have now been fully vaccinated against Covid-19.

Over 10 million vaccines have been administered since the beginning of the region’s vaccine rollout. The efficient rollout now means that a total of 5,159,051 people have been fully vaccinated and over 10,600,000 doses have been given.

While the vaccine rollout has continued, the record set by administrators for the most amount of doses given in a week is the record set between June 20 to June 26 where over 745,000 doses were given.

While the rollout continues, it was also reported over the weekend that thirteen out of the 102 municipalities in Malaga have reported zero cases of Covid-19 in the last 14 days which is a great boost of confidence for the area.

The remaining areas in Malaga are still reporting high cases. The highest cases are being reported in Alcaucín, Nerja, Campillos, Sierra de Yeguas, Villanueva de la Concepción, El Burgo, Faraján and Jubrique. All these areas have reported above 1,000 cases.

As a result, The Junta de Andalucía announced that they will propose a curfew in some of these areas from 2am to 7pm and remain at Level 3 Vocid Alert.

Elsewhere, there was trouble on a Marbella beach after a lifeguard sustained injuries from trying to rescue bathers.

The alarm was raised on Saturday morning when a group of beach go-ers became trapped in a rocky area as a result of strong currents at Cabopino beach. The group was made of eight people, five of which were children and required rescuing by lifeguards at the beach.

Two lifeguards came to the swimmers’ aid and got them out of the water to safety. In the process, one lifeguard became injured and was later treated at the Costa Del Sol hospital before being discharged.