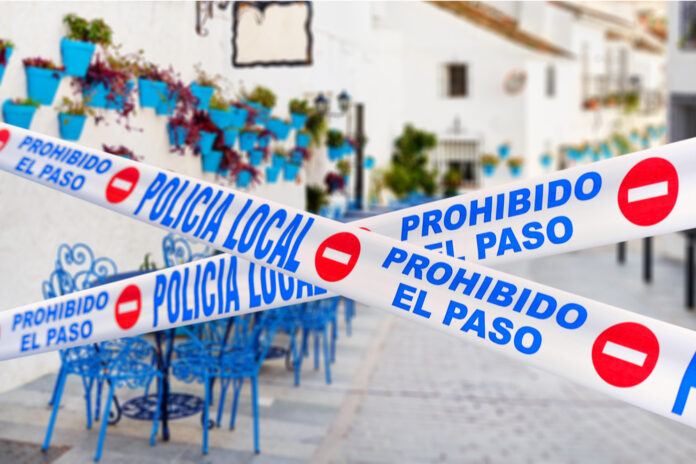 COVID-19 restrictions in Andalucia will remain in force until March 4th, the Andalucian government has announced today, February 23rd.

President of the Junta de Andalucia, Juanma Moreno, made the announcement after a regional cabinet meeting today in Ronda. The meeting was part of the run-up to Andalucia Day on Sunday, February 28th.

A meeting will be held with the committee of experts that advises the Junta on pandemic issues will be held on March 3rd, Moreno confirmed. In this meeting, further decisions will be taken, “depending on the recommendations and the evolution of the infection rate”.

The committee of experts had asked for an extra week with current restrictions. This was in order to analyse the stability of the downward trend in figures.