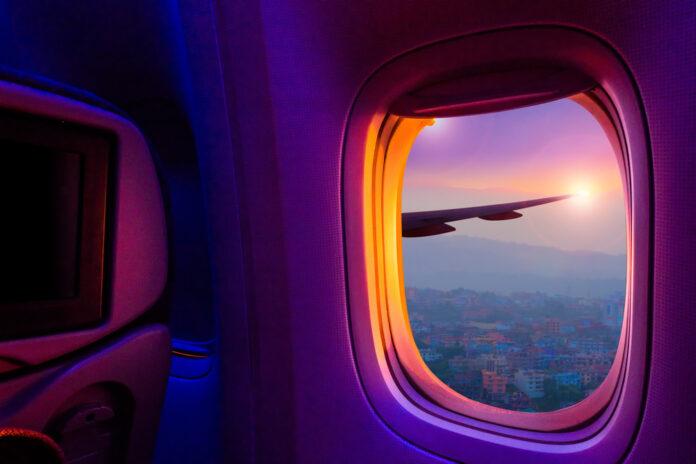 Airlines and tour operators have already reported a surge in demand for the south of Spain, just a day after the UK has revealed their plan for living with COVID-19.

Bookings for the summer season are four times higher this week compared to last week, according to budget carrier EasyJet.

The UK Government said that they will produce a report by mid-April to access whether international travel can resume. In the hours after Prime Minister Boris Johnson’s announcement, EasyJet saw bookings from the UK for the summer surge.

The most popular destinations they recorded included Malaga, Alicante and Palma. In Portugal, Faro was the favourite. The Greek island of Crete is also popular.

In terms of timeframe, airlines found that August was the most booked month. July was next, followed by September.