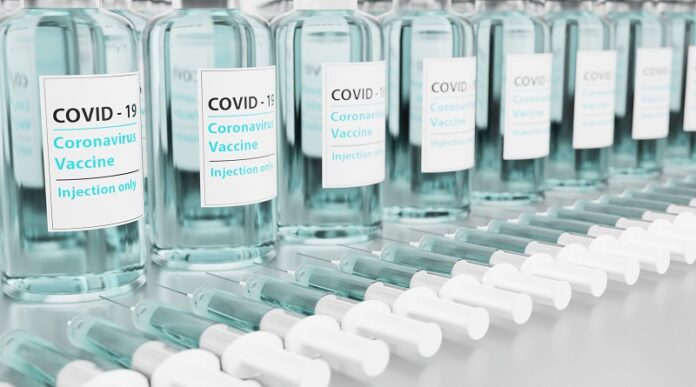 Laboratorios Farmacéuticos Rovi has confirmed it will manufacture the main active ingredient of the Moderna Covid-19 vaccine.

The Andalusian company will play a key role in the production of the vaccine in Granada.

The company plans to invest in it’s facilities in Andalucía. The plan for this investment is to allow 100 million doses per year to be rolled out.

Rovi will formulate and pack the vaccines prior to distribution for administration to patients as well as manufacturing the active ingredient.

Chief Executive Officer of Rovi, Juan López-Belmonte Encina said: “We are very happy with the collaboration with Moderna, whose vaccine against Covid-19 is one of the best positioned in the race to solve this health crisis.”

“We are extremely excited that Rovi is participating in the manufacture of the active ingredient in the vaccine, since greater integration in the production process will allow us to support Moderna in its large-scale supply more widely.”

He continued: “Our proven experience and capabilities as a manufacturer of injectables for third parties of high technological value have allowed us to reinforce the current agreement with Moderna,” he added, before going on to thank the Ministry of Health and the Spanish Medicines Agency for their support throughout the process, which “has being fundamental”.

President of the Junta de Andalucía, Juanma Moreno, also weighed in on the news. He tweeted: “Magnificent news that the main active ingredient of one of the vaccines against Covid-19 is manufactured by Rovi in Granada. It’s another example of Andalucía’s talent and ability to take care of everyone’s health.”

It was reported that over the weekend, an incredible 553,172 doses of Covid-19 vaccines were administered, made up of Pfizer, AstraZeneca and Moderna vaccines.

It is now the second time the country has exceeded half a million doses over a single weekend. The last time this was achieved was on the weekend of December 27 and 28 when over 504,000 doses were given.

This news is a welcomed step in the right direction for the country who now have now vaccinated 6.6 per cent of their population, 3,108,437 people having received both doses of their vaccines.

While Spain has received less than half the amount of doses they had been promised from AstraZeneca, the positive news is worth focusing on. Not only had the country exceeded it’s record set at the end of 2020, there is now a new saviour on the scene.

A single dose shot of Johnson and Johnson arrives in Spain tomorrow, Wednesday, April 14, and will see 300,000 be delivered. A total of 5.55 million jobs were ordered and will be expected in order to vaccinate the 70-79 cohort.

While months of negative news continues to be reported, the news in relation to vaccines is a welcomed positive as it offers light at the end of the tunnel of a terrible 12-14 months the country and the world have faced in fighting the Covid-19 pandemic.