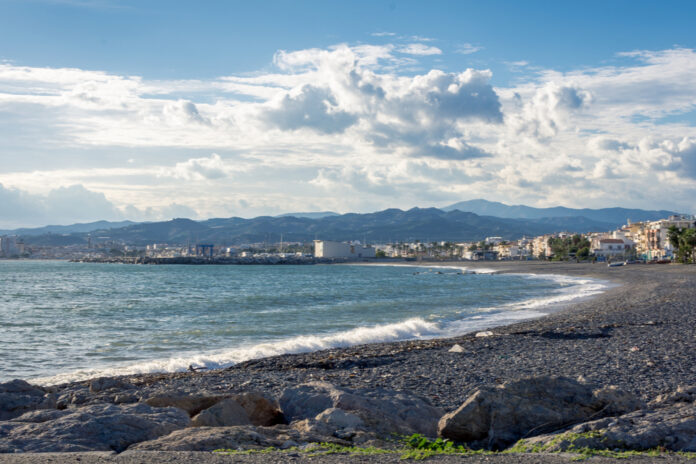 After two years of an administrative process, Brick Beach has finally been given the go-ahead.

The plans include constructing a waste management plant on Spain’s Costa Tropical. It will convert unused remnants from construction projects into “gravel”. This gravel will then be used to rebuild the Velez Malaga coastline. This 100-metre stretch has been damaged as a result of erosion.

The concept for Brick Beach was created in 2018. It became part of a pilot scheme under Urban Innovative Actions by the EU. €5 million was granted for the project.

However, it has received countless opposing complaints from eco groups and the PP government alike.

The most recent came just last month from ecologist group GENA. Members of the group drafted up a 10-page document condemning the project. In this document, they outlined concerns relating to the use of government funds, environmental impact and questions over legalities.

The document was studied by the regional government of Velez Malaga. However, it was decided that the project was environmentally sound and allowed it to move forward.

Brick Beach was also faced with a long legal journey and problems as a result of COVID-19. All of these disruptions meant that the project was delayed by over a year behind schedule.

The project will now move to the tender process. This is a step that organisers will be keen to start working on.

The completion of the plant is set for June 2021 and building is estimated to begin very shortly, as the EU watches on.