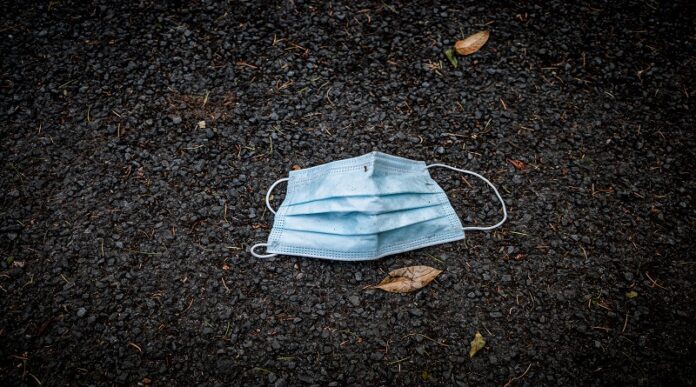 It was another busy weekend of news between the ups and downs of Covid-19, a drug trafficking drone being seized and a town in danger of being shut down amidst Junta concerns. Here is your weekend recap.

Just as it seemed things were doing well with regards to the Covid-19 pandemic, fears arose over the weekend as cases in Andalucía were recorded as the region’s highest number of cases recorded in over five months.

As reported by surinenglish.com over the weekend, the region reported a total of 2,906 new cases of Covid-19 which is the highest number recorded there within a 24 hours period since February.

As a result, the cumulative incidence rate is now 298.1 per 100,000 people in the area and hospital numbers are rising with a total of 88 new admissions in the last 24 hours in the same region. One hundred and twenty two of those patients are in the ICU.

As it stands, Malaga still has the highest cases followed by Cadiz and Seville as the top three areas.

This news comes as the Costa Del Sol town of Marbella is at risk of being hsit down by the Junta as it is quickly reaching it’s cumulative Covid-19 incidence rate limit, currently standing at 854. Should the area close as expected, this means nobody can enter or visit without a justified reason or under emergency circumstances.

Marbella has a rate of over 800 cases which is the highest of all the big towns but different rules may apply to surrounding towns and places with lower case numbers that are doing well.

It is important to note that while some areas have rising case numbers, it is not all bad news on the topic of Covid-19. Today, Tuesday 13 July, a sign of things moving on came in the form of an international cruise ship.

Malaga welcomed its first international cruise ship after a 16 month hiatus. The ship is docked in Malaga for the day until 8pm this evening and served as a sign of hope and healing in the world.

Covid-19 news aside, there was also drama in Malaga as Spain’s National Police Force seized a drug trafficking drone. The drone is believed to have been working between Morocco and Spain and aided the police in finding an international criminal gang.

A member of the group was arrested by Police in Malaga which is an area that is believed to be a storage place for hash and cocaine which they had planned on sending abroad. The drone that was seized was used to transport these substances which had a wingspan of almost 4.5 metres.

Computer software and tools were taken from the scene as part of the investigation. Three others in relation to the same situation were taken into custody in France.