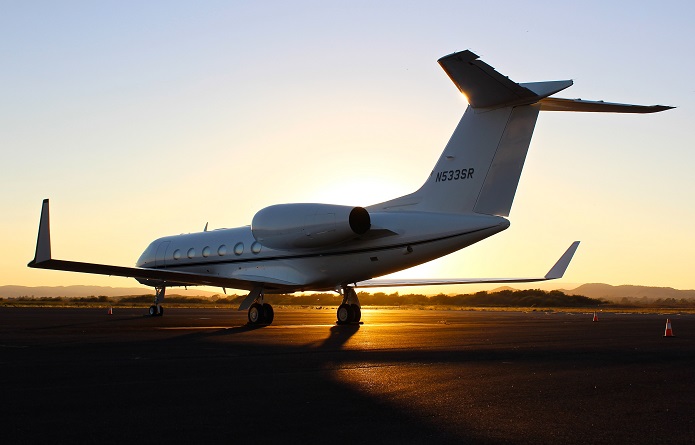 There is plenty of Covid-19 news to read about and while we may be tired of reading about it, it is important to realise there is good news around it. There is great news coming from Andalucia as it was reported over the weekend that the Covid-19 incidence rate was lowering for the fifth day on the trot.

The incidence rate is now at 165.2 per 100,000 inhabitants in the last fortnight. As reported by surinenglish, the news is welcomed as it is clear that the hard work and restrictions in recent months are clearly having a positive effect. While there were over 1,300 cases and two deaths reported, cases are continuing to decrease.

While cases continue to decrease, restrictions are still in place and will continue to be for another while as it was also reported over the weekend that there are requirements in place for UK tourists visiting the country.

Those travelling in from the UK will now have to have a negative PCR test and and/or to prove that they are fully vaccinated against Covid-19 upon arrival to the country. This new development was only announced this morning (Monday, June 28) but is expected to be in full effect within the next three days.

The Delta variant of the virus has become a major concern as it has been spreading rapidly around the UK. It is a more transmissible variant that can infect those who might only have one vaccine (aside from the one-shot Janssen vaccine) but those who are fully vaccinated are said to be protected on the same level as other variants. The vaccination programme is continuing throughout the country.

Aside from the Covi-19 pandemic, there was quite a lot of news reported over the weekend also. A knife-attack took place on the Costa Del Sol where a woman was arrested on Friday, June 25.

The attack was witnessed by a man and the aftermath was caught on camera by on-lookers. A Spanish woman, who is believed to be in her fifties, carried out the attack on an elderly man who is in his 80’s. The man suffered very minor injuries while the woman was arrested at the scene of the alleged attack.

Another arrest took place over the weekend in Velez-Malaga. A 25-year old man was arrested after poorly treating a woman on the street. A pass-by who witnessed the treatment then jumped to the woman’s defence but the 25-year-old man then assaulted the defender.

The man, who is believed to be Polish, fled the scene on the day (June 12) and was caught and arrested by police at the end of last week. He was located as a result of being involved in a road accident. The man who was assaulted was taken to hospital and treated for his injuries.