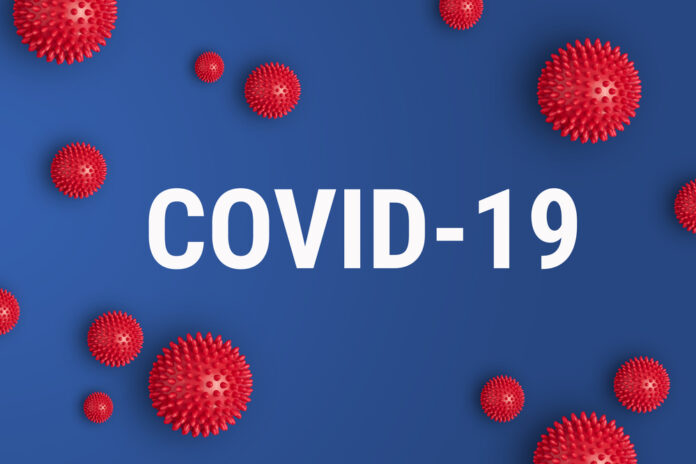 It was another busy weekend of news in Spain and we have all the latest updates to keep you up to date on all that is going on in the Costa Del Sol and more.

Over the weekend, it was reported that 37 towns in Malaga province have had zero covid cases in the last two weeks. The news is welcomed by many as it provides hope and a sense of normality as well as seeing the effects of a lockdown and restrictions that are in place.

Out of 103 towns in Malaga province, 37 of them have reported zero cases in the last fortnight. The news has come six weeks after Spain’s state of alarm ended. As reported by surinenglish, the news also came just one week before restrictions are due to be lifted even further in relation to wearing masks outdoors.

Following on from this positive news, surinenglish also reported that 277 Andalusian towns have been free of Covid-19 in the last 14 days. Four provinces have reported an increase in Covid-free locations.

Elsewhere, in Malaga, as tourism and travel begins to increase, it has been announced that there is new tourist accommodation being made available that adapts the idea of micro rooms that adopt a two metres apart concept.

It is a very unique concept that will be available in December to tourists if all continues to go to plan. The room is set up in a way that the structures are two metres high and four metres in length while almost two metres in width.

It is a new structure that offers something different in the area and adapts the idea of sleeping in pods, a word that has been all too familiar throughout the COvid-19 pandemic. The idea will add to the new ideas and developments being made as the tourism and tourists begin to visit the country once again.

On the topic of tourism, over the weekend, Malaga Airport boss, Pedro Bendala, said he is very hopeful for the return of tourism after the airport suffered a drop in close to 15 million tourists compared to a normal year. Also announced over the weekend was EasyJet’s plans to expand it’s in-flight connections at the Costa Del Sol airport.

One thing is for sure and that is the excitement and optimism surrounding the reopening of the country, different industries and the world as a whole.

In sports news, Spain prepares to play their third game of the Euro2020 competition tomorrow night, Wednesday 23, at 6pm. Following on from their first game against Sweden which ended nil all and their second game 1-1 tie against Poland, the squad will be hoping to get their first win in the group stages of the competition.