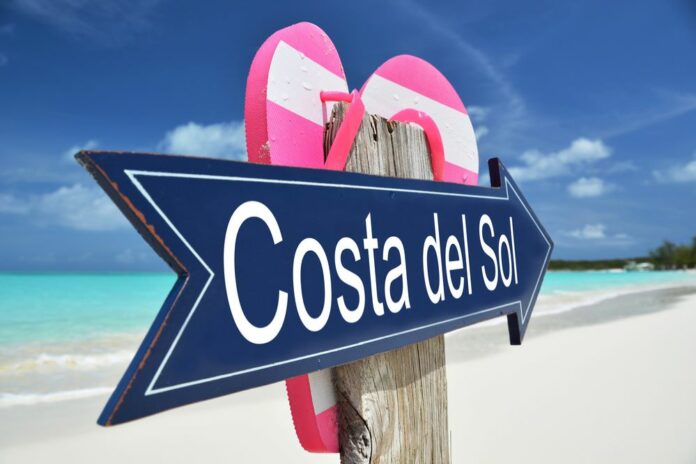 Pedro Bendala has just celebrated his two-year anniversary as the president of the Malaga-Costa del Sol airport. In his two years at the helm, Bendala reports that he has seen the institution as its best and at its worst. “The pandemic has seen us go from being an airport with almost 20 million passengers to just five million,” he said.

As air traffic recommences in and out of Malaga-Costa del Sol airport, Bendala reflects upon the impact of the coronavirus pandemic and the airport’s resilience in the face of these challenges, saying that “we are stronger than we thought.” The airport boss forecasts recovering between 60 and 70 percent of pre-pandemic traffic this summer and 75 percent by December. A full return to pre-pandemic numbers is not expected until 2023-24 according to Eurocontrol.

“This weekend we had almost 250 aircraft operations, which is half of what a normal June is for us. In passenger numbers, the volume is lower because the load factor is lower due to the restrictions between borders and, particularly, those maintained by the United Kingdom,” Bendala reported.

“In Malaga we are optimistic because we notice that tourist traffic is recovering earlier and more strongly. Some 85 per cent of our flights are from Europe and they are making a remarkable recovery.”

“We are going to recover almost all connectivity, not in frequencies but in destinations. We are recovering the medium and long-range operations little by little, such as the operations of Turkish Airlines, Gulf Air, Qatar Airways, Etihad Airlines and Aeroflot that return this summer. There may be some some more, which I will announce soon,” he added.

While Bendala is optimistic about the return of international travel to the Malaga-Costa del Sol airport, he admits that the United Kingdom market is still their biggest hurdle to overcome if the region is going to return to its usual levels of successful tourism. British tourism usually accounts for 30 percent of the airports passengers, “but now it is not like that.”

“Despite this, we have a weekly average between 170 and 180 flights, although with a low load factor due to the restrictions. However, it is an indicator that airlines are convinced that you have to be here. We trust that they will come back soon because the relationship between the British and the Costa del Sol is strong,” Bendala concluded.