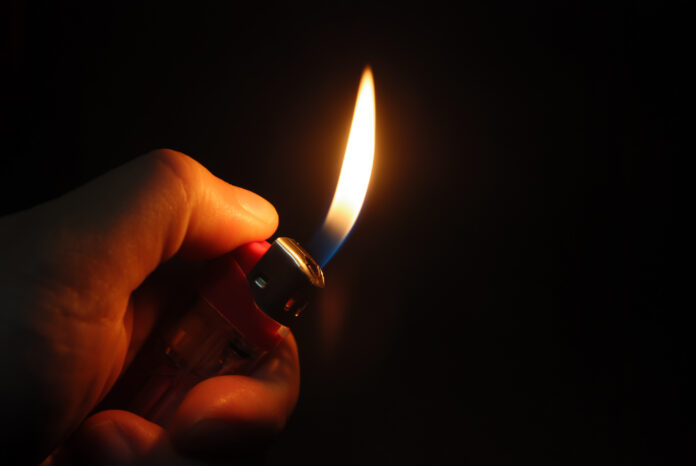 The president of the Junta de Andalusia, Juanma Moreno, is on board with the theory that the fires were started intentionally, citing a perfect storm for wildfire conditions including terral wind, with gusts of up to 45 kilometers per hour, temperatures over 30 degrees, and a drop in humidity.

Teams are also suggesting the fact that the fires were started at night, when fire-fighting helicopters cannot fly, is another point of evidence pointing to arson.

Moreno additionally reported that both ignition sites were found littered with garbage and pine cones.

While locating the ignition sites in the Sierra Bermeja mountains was key to determining that the fires were started intentionally, it does little to help determine who started them. “You can hardly find any witnesses here,” explained a specialist who also cited a lack of security cameras in the area. Therefore the Junta has called on the public’s help in sourcing information.

Together BIIF and Seprona are working to reconstruct the fire digitally to aid in the investigation using information from previous forest fires in the area.

The Sierra Bermeja has been the victim of several other forest fires already this year. In May a wildfire destroyed more than three hectares of land in the area, while a second fire in July took out over 350 hectares. The Guarda Civil believed that marijuana plantations were the cause of both of these fires.

“The vegetation in the area offers the perfect camouflage for the operations. They cannot be seen, not even with drones,” says a source close to the case.

According to 2019 data, 46 percent of fires throughout Spain have been the result of arson, with the majority of those cases being the result of “revenge vandalism or damage to third parties”.

In 2019 a total of 513 people were either arrested or investigated for arson in Spain.

“We have to be aware that it is very difficult to find the culprits. It is one of the easiest crimes to commit and also to go unpunished,” says the delegate prosecutor for the Ministry of the Environment in Malaga, Fernando Benítez.