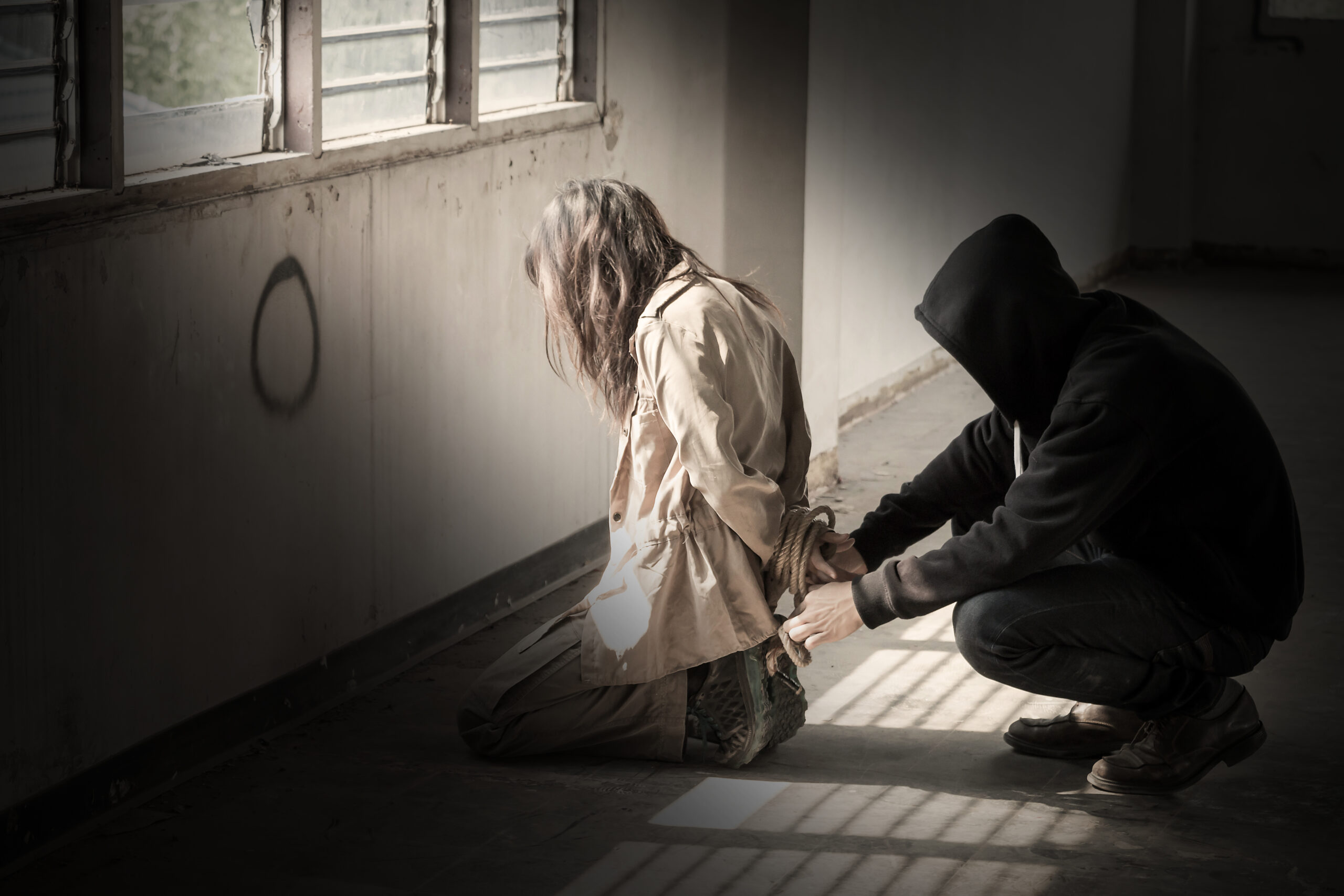 Three British men have been arrested after being accused to ‘kidnapping’ a couple for two days in the Costa del Sol.

UK police have described the trio of men as “very dangerous”. They were arrested on suspicions of holding a couple against their will at their holiday home at a Marbella resort when elite officers stormed the property.

Elite officers were tipped off to the ordeal after one of the victims managed to send a WhatsApp message to a friend while their captors slept.

The captors allegedly tried to escape the home via the terrace when police arrived, but were ultimately apprehended and arrested.

A pistol was found hidden in the home’s air conditioning unit when police searched the property after the suspects were taken into custody.

Reports have suggested that two of the three Brits involved in the foiled kidnapping were on the run from police, though it remains unclear whether they were wanted in Spain or the UK.

As of yet the names of the perpetrators remain unknown.

The couple in question were held hostage from September 7 until September 9 when they were liberated by police.

Sources say that the ordeal took place over a drugs debt that the male victim had with a criminal gang to which the kidnappers are believed to have been working with.

The couple, who also remain unnamed, were kidnapped after attending dinner with a friend who never showed up, but asked them to pick up two people who ended up being part of the kidnapping trio of Brits.

One of the two men they collected then produced a firearm and tied up the couple before taking them to a waste ground where they spent several hours before being transported to the couples’ holiday home in Marbella where they met up with the third member of the alleged kidnapping gang.

Sur, a Malaga-based newspaper, reported that the trio were known to be “violent” drug traffickers.