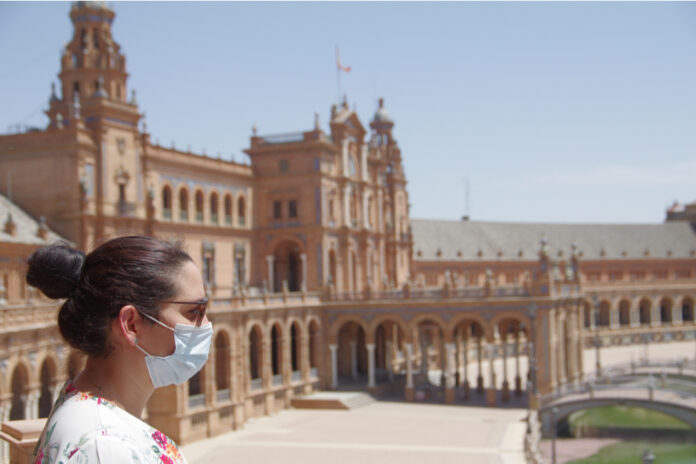 A meeting was held by the territorial committees of High Impact Public Health Alert of eight provinces on January 29th. The infection numbers of every community were examined in order to access if there were any able to come out of confinement.

Eleven towns in Granada, six towns in Jaén, four in both Huelva and Málaga, while two towns in Córdoba, Almería and Seville will open their borders. No Cádiz towns are ready to lift their perimeter closures.

Huécija and María in Almeria will lift their borders. Meanwhile Cañete de las Torres and Valsequillo in Córdoba, Lora de Estepa and Umbrete in Sevilla will also permit entry.

In Huelva, the towns of Aroche, Castaño del Robledo, Chucena and Corteconcepción will open up. Finally, Canillas de Albaida, Gaucín, Salares and Sayalonga in Málaga will lift restrictions.