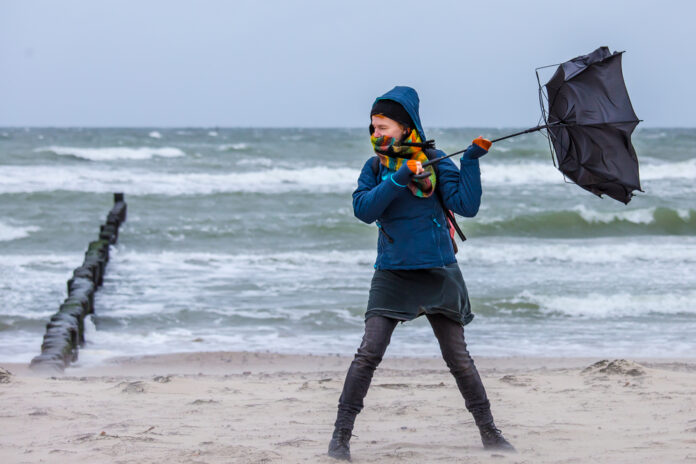 A yellow weather alert has been issued for Malaga by the State Meteorological Agency (AEMET) as winds gusting up to 80 km/hr are expected. Coastal phenomena and strong waves are also expected.

The warning came in yesterday, February 7th, and was active until 11 am this morning, with gusts easing a bit. However, it is expected to pick up again from the west and the southwest from tomorrow, Tuesday. A new warning is expected to be issued for these winds.

This alert is activated from 12 noon until midnight. It will affect the coastal strip and the interior region of Axarquia and the Serrania de Ronda. Guts could reach 80 km/hr in the latter areas.

The yellow-level windstorm will also affect Granada, Cadiz and Jaen. Almeria will also be effected, but with an orange level weather warning instead.

Rain is expected to continue throughout most of the province today. Thunderstorms are also possible in certain areas. Strong waves, coastal phenomena and heavy rain warnings have been issued for 19 provinces across Spain.