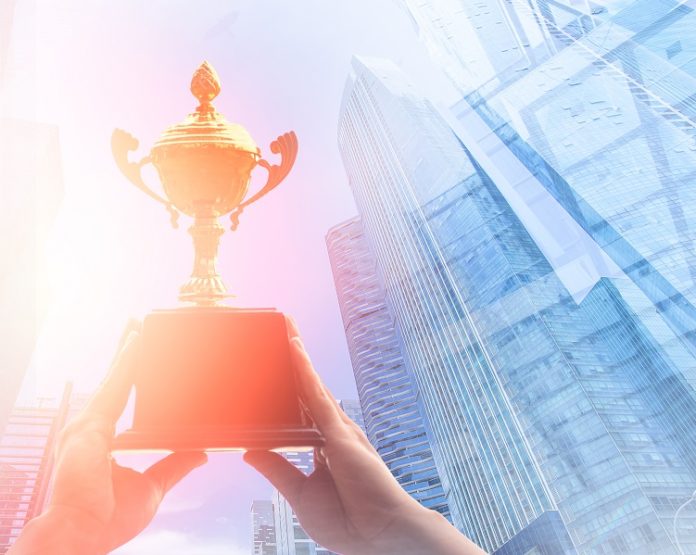 Their entry into the competition is the Coast’s first luxury environmentally friendly home built that incorporates Passive House Regulations and Standards. The project is named Villa Alcuzcuz. The new home is located in the hills above San Pedro. Furthermore, it guarantees more than 75 percent saving on energy costs compared with a standard new build.

The creative fuel pumped into the project comes from UDesign Architecture Studio. As a result, the company’s CEO, Jason Harris, was thrilled with the award.

“We’re very excited about this win, because it’s a win for the entire architecture and design sector in southern Spain”

Accompanied by Michael Rodziewicz, current CEO of BRIGHT, they started the company with ambitions of creating exceptional spaces that enhance the quality of life.

No rest for the wicked, as they’re currently developing another project in the Marbella region. Keep your eyes peeled for the Vista Lago Residences, a luxury development of eighteen designer villas in Real de la Quinta.

The Savoy Hotel hosted the International Property Awards. The ceremony covered eleven different categories in architecture alone. In addition, a panel of 80 design and architectural international independent experts judged the all those in competition. Sustainability was emphasised is just as much as design and innovation.