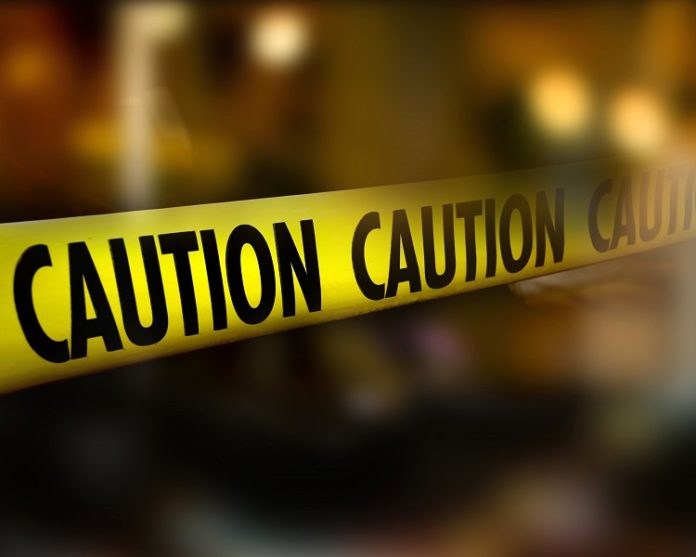 The surge of recent gun crimes appear to be intertwined in local drug wars.

A French man in his sixties was fatally shot after dining at a restaurant in Marbella on Tuesday evening. Two men in a Renault Megane waited patiently until he exited the establishment and shot the man six times.

The hitmen were professional. They wore masks, they knew it was the car park security’s day off and torched the car on a remote road and disappeared.

This is not an isolated incident along the Costa del Sol. The body of a Slovenian man in his twenties was found by firefighters on Wednesday. The man had been shot multiple times and left on a 10-meter-tall cliff, according to local news site Marbella Hoy.

In total, six people have been shot in the areas surrounding Marbella since September. All of these cases remain unsolved. So far police are slow to discuss the shootings. Public statements are few, but are adamant that the shootings are not connected. Marbella’s National Police Commissioner, Enrique Lamelas, stressed that “They are unconnected events,”.

Meanwhile, the widow of the deceased is eager for a conclusion. The authorities have stated that there is a connection with the Frenchman’s murder and the rise of drug-trafficking gangs. There are as many as 100 gangs all fighting for territory.

Police are cracking down on many of the gangs. However, this had led to more narcotics been stolen from rival gangs, which creates a vicious cycle of violence. Furthermore, serious military weapons such as explosives and AK47 rifles are now prevalent within the chaos. The sunny getaway has now turned into a getaway chase in some surreal action movie.

Some locals revealed that they are unafraid as they believe the only victims are those that are criminally involved. However, if we look back to 2004, gang shootings led to the deaths of a six year old boy and thirty-six year old man, who were innocent bystanders. As one British resident put it “Look at what we’ve come to. Now you have to trust that the hitmen are professionals and know exactly who to kill”.