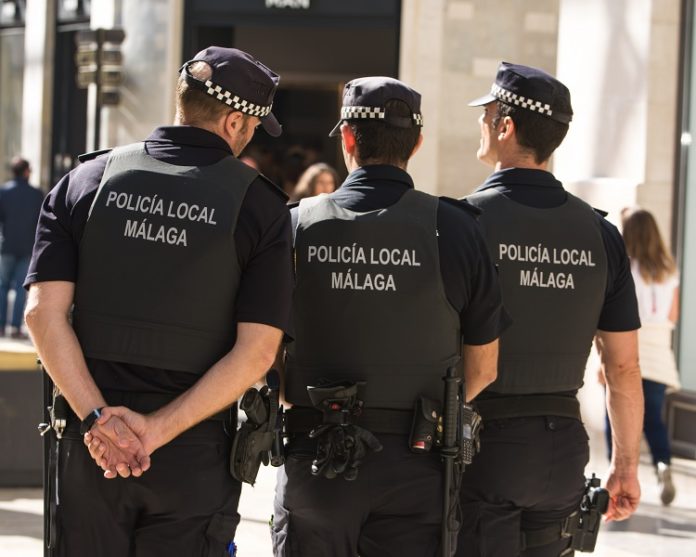 A mother has reported her 14-year-old son for his alleged continuous ill-treatment of her.

The latest aggression she suffered resulted in the arrest of the teenager, who was later placed at the disposal of the Juvenile Prosecutor’s Office of Malaga.

The story given by the 35-year-old woman to the Local Police officers who intervened in this case showed the anguish caused by the violence she allegedly endured at the hands of the minor.

She told police that she had been overwhelmed by frequently repeated episodes of viiolence against her.

According to her testimony, it was not unusual for the youth to threaten and also assault her.

The latest assault happened when the mother had restricted his use of his mobile phone as punishment after he was suspended from school.

Her son responded by trying to break the television then had grabbed and held tightly his mother.

The detained minor told the police that he has “adult friends” and that he leads “the life he wants” and that, since he is suspended from school, he goes out at night and that his mother “is nobody to tell me what to do.”

The Juvenile Prosecutor’s Office investigates an average of a minor every day for mistreating their parents, usually their mothers who they feel physically superior to. Fathers and grandparents, although sometimes victims, are offered more respect.