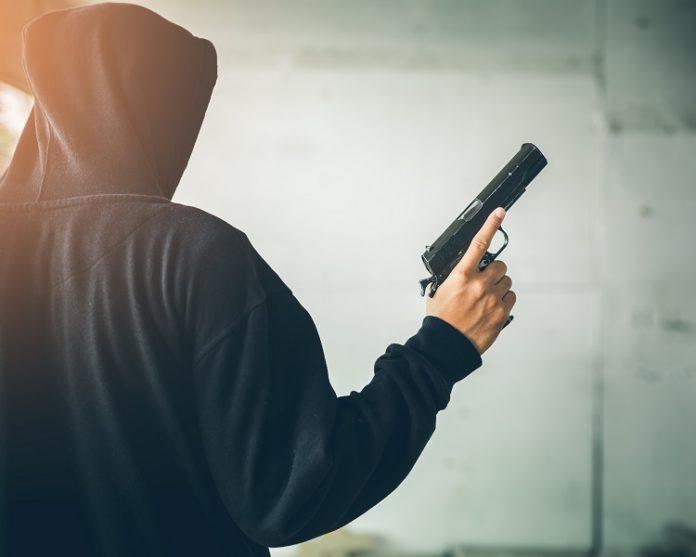 She has sent a letter to Maria Gamez, the national government’s subdelegate in Malaga, calling for a meeting between all Costa del Sol mayors to share information.

Muñoz said: “This is not an issue that can only be addressed in a local security board in Marbella, because it affects us all.”

She added that although fighting this sort of crime was too big a problem for Local Police forces to tackle, it is important that the man power available be put at the disposal of the National Police for use in information gathering and surveillance.

This is why she wants all mayors to come together to draw up an effective strategy.

Muñoz stressed that the escalation in murders produces two types of consequences equally harmful to Marbella and the whole of the Costa del Sol. On the one hand there is the feeling of insecurity people have because of the risk of innocent bystanders being caught up in the violence. On the other is the serious damage to the image suffered by both Marbella and the Costa del Sol as a whole. She said: “We have to prevent this from becoming a problem for our tourist image, Marbella is an internationally recognised brand whose prestige is incompatible with news of this kind.”

In just over a month, the Euro Weedkly News has reported on how Spain’s Costa del Sol has been the scene of five murders that have brought together all the characteristics of settling accounts between members of organised crime gangs.

The most recent took place on Wednesday of last week in Mijas, where the body of a young Slovenian national was found riddled with shots fired by a submachine gun. Fifteen shell casings were found at the scene.

It was the last episode in a series that began on October 27 with the murder of a Bulgarian man on the road between Marbella and Istán. He had been shot four times.

Two weeks later, two people were shot in the Andasol urbanisation in Marbella. One of them died and the other was transferred in a serious condition to the Costa del Sol Hospital.

A week later a British man with a police record for drug trafficking was shot dead as he returned home in a high-end vehicle after a session in the gym.

Then on December 2, a 60-year-old Frenchman was killed at the hands of two gunmen at Cabopino in Marbella.

Spar to plant a few trees in Andalucia and western Spain.

Costa del Sol storm: Those in the Andalucia region of Spain...

Costa del Sol storm: Those in the Andalucia region of Spain...

The wheels are in motion as Marbella Council aim to make...

ABOUT US
Sunshine Radio is the newest radio station on the Costa del Sol, broadcasting to the Costa Del Sol, Andalusia, Spain on 92.1 FM. We provide you with the latest breaking news and information from Malaga to Gibraltar
Contact us: studio@sunshineradio.es
FOLLOW US
© Sunshine Radio Costa del Sol