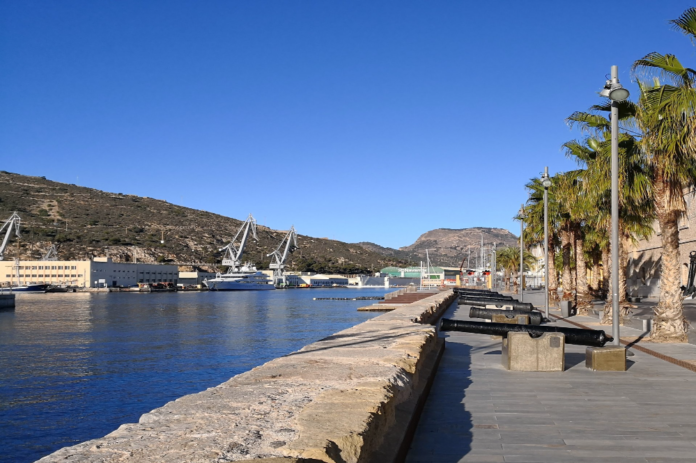 Murcia was hit with an earthquake this morning, November 9th.

The quake, which measured 3.9 on the Richter scale, shook the region at 1.46 am. It has been confirmed as the strongest-recorded tremor to hit Alicante and Murcia in a recent sequence.

According to the National Geographic Institute, the earthquake was centred on Caravaca de la Cruz. Buillas, Cartagena, Cehegrin, Lorca, Mula, Yecla and Moratalla have all reported feeling it.

Cehegin reported aftershocks that reached 1.5 on the Richter scale, while Caravaca’s aftershocks reached 2.1.

When it reached the epicentre, it was 12.1 degrees celsius with overcast clouds. There was 97% humidity. There was little to no wind, according to VolcanoDiscovery.com.

No damage has been reported. However, emergency services in the area received 17 calls from concerned residents.