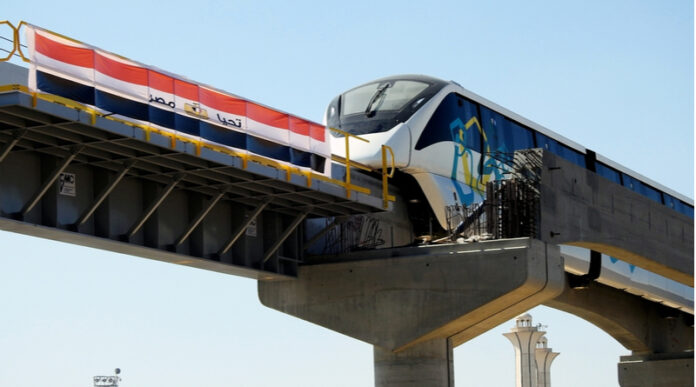 The first tests of the Metro line in Malaga city centre are currently happening, in the tunnels below the Alameda Principal and Avenida de Andalucía. It is hoped this line will be in full operation for the yearly fair which starts on August 12th. They expect it will be utilised by 18 million people each year.

The tests involve testing the power supply to the cables from the new electrical substation located in the underground system close to the station at El Corte Inglés. They are carrying out the tests by running the trains incredibly slowly along the tracks. These are just the beginning tests, as the safety signals and systems have yet to be installed.

The tests will start at night time so as there is no interruption to the service on Lines 2 and 1. Work that needs to be finished on the Metro system is going well. The roofs of the three entrances to the Guadalmedina station are nearly done. Initial trials of the sections of the line between the Atarazanas, Guadalmedina, and Perchel stations will also test the counter-rails, gauges, and various other structures that have been completed recently. These will allow the trains to get to the city centre from Teatinos and Carretera de Cadiz.

This part of the line is predicted to be utilised by 18 million people per year once they can travel from Teatinos and Carretera de Cadiz to the Alameda Principal. This journey is no more than 20 minutes. The Metro system is hoped to be in full operation by August, just in time for the annual fair which begins on August 12th. Juanma Moreno, President of the Junta de Andalucía is expected to present once the final works have started.