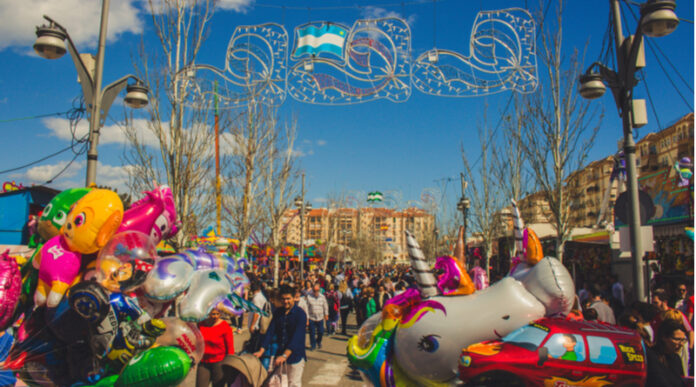 Feria de los Pueblos, Fuengirola’s popular multicultural fair is set to return this year. It has been renamed Feria de los Países and will run from April 27th to May 2nd. The fair will showcase the customs of the 33 participating nationalities. The fair has not been on in two years due to the pandemic and is finally back.

It was begun in 1994 with just eight participating countries to showcase the different cultures and nationalities in Fuengirola. This year’s fair has been coined the world epicentre of multiculturalism as it will be highlighting 33 nationalities.

Fuengirola highlights over 130 different nationalities in its community. Some of those who are represented at the fair include Australia, Greece, Hawaii, Belgium, Great Britain, India, Ireland, Bolivia, Paraguay, South Africa, Estonia, Spain, Uruguay, Finland, and many more.

Romania will also be taking part in the fair, for the first time ever in addition to Ukraine. However, Russia will not be showcased given the ongoing conflict. There will be a range of foods available at the fair as well as dance shows and live music around the cultural traditions of each country. The parade of all the nationalities taking part will happen on April 30th.  It will kick off in the Plaza de Espana at 11.30 am and continue through the town’s streets and onto the fairground. There will be free access to the casetas which will operate from 1 pm to 4 am.