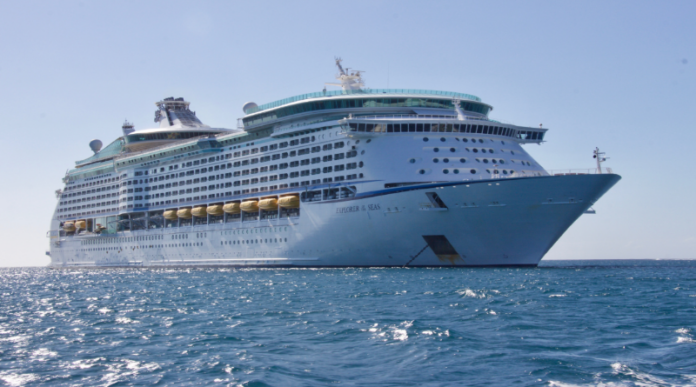 The peak season for cruises has begun. The Malaga Port Authority feels that the sector will be back to pre-pandemic levels soon, with just seven fewer ships than in 2019. Between April to June, 96 cruise liners are booked to come to Malaga. Compared to 103 three years ago, the port is continuing to maintain its status as the second most crucial place in Spain.

Sources at the port have said they cannot give any idea of passenger numbers currently since cruise companies are restricting capacity due to COVID-19. Of the ships set to visit Malaga from now until June, 19 have never arrived here before. This number is greater than in 2019 when 14 ships stopped in Malaga for the first time ever.

Numerous businesses are using Malaga as the department point and endpoint for their cruises. This is vital for the city since most passengers tend to stay in hotels the night before boarding or when arriving back. A total of eight ships are predicted to begin and finish their cruises in Malaga in 2022, mainly from Silver Sea Cruises and Star Clippers.

On April 28th, five ships will be in Malaga Port at the same time which is the highest amount since the pandemic started. There were four cruise ships in the port on March 31st and these were on a technical layover until April 3rd and are carrying no passengers.

The Azamara Pursuit Riveria and the Hanseatic Nature are visiting Malaga for the first time. Carlos Rubio, the president of the Malaga Port Authority has said 293 passenger ships will be visiting Malaga this year, compared to 288 in 2019.