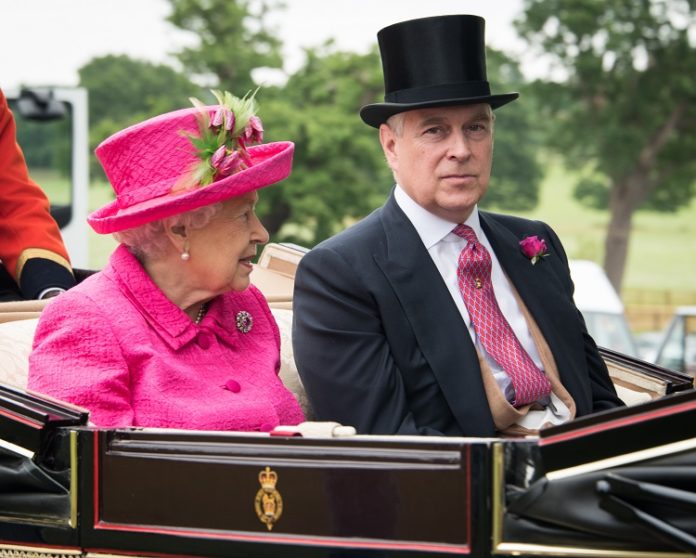 United States Attorney General, William Barr, confirmed on Monday that there is no investigation in extraditing Prince Andrew for questioning. Prince has been shrouded in controversy because of his ties to the deceased financier and convicted sex offender.

Barr stated to the press that there is no plan to extradite, but would investigators would welcome some new evidence.

Andrew’s legal team have dismissed claims that the prince was not co-operating with US prosecutors. His lawyers have argued that they are not attempting to secure the royal’s help, but are trying to make a name for themselves by involving him.

Andrew has denied accusations that he had sex with Virginia Giuffre when she was 17. The young woman was a victim of Epstein’s underworld lifestyle. Since his revealing interview with the BBC back in November 2019, Prince Andrew has stepped down from royal duties.