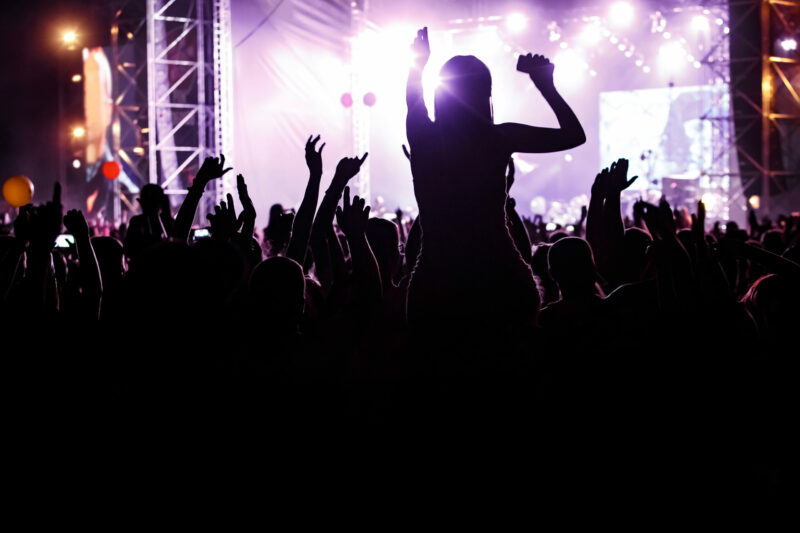 British tourists in the Costa del Sol may soon have to reign in their nightlife abroad.

Local authorities in Marbella and Estepona are facing late-night curfews as coronavirus infections soar throughout the Spanish holiday hotspot.

The regional government has proposed a measure that would limit movement between 2am and 7am.

However, the curfew cannot be instated without authorization from the Supreme Court of Justice of Andalusia, which is not guaranteed.

A similar curfew was proposed by the Canary government for Tenerife, but was denied.

If the curfew is introduced it would have a minor impact on British tourists in the area, who have found international travel much easier since Westminster eased travel restrictions last month.

Under the updated regulations, British tourists traveling to Spain are not required to isolate upon their returning, given that they are fully vaccinated.

Both Marbella and Estepona have exceeded their barrier of 1,000 infections per 100,000 inhabitants in the last two weeks, according to public health officials.

Malaga was only below the incident rate barrier by 50 cases.

The Andalusian government says that it must take into account hospital and ICU rates as well as the percentage of positive cases and vaccine coverage when considering new regulations.

In light of these factors, the government is now pushing for a 2am-7am curfew.

Current area restrictions mean that indoor seating at restaurants must remain at 50% capacity with a limit of four people per table.

Beaches in the area are also facing closures from 11pm to 7am in an effort to deter after hours drinking sessions.

Over the past week, however, cases have plateaued.

Despite this, rumors have suggested that the UK may add Spain to the amber plus list for travel after the government’s next review.