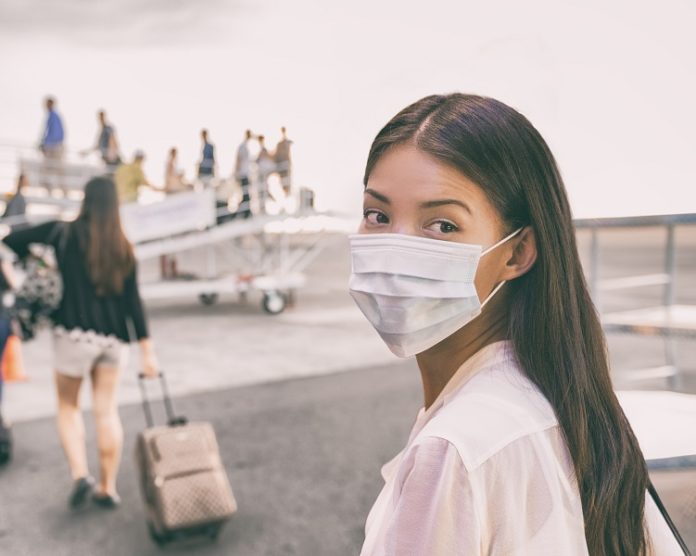 Due to the recent development of Coronavirus cases in Spain, many European countries have heed fair warning to their citizens about travelling to the country. The UK, Norway, Belgium, Germany and the Netherlands have shared their concern of people travelling to the popular summer destinations in Spain. Director of the Coordination Centre for Health Alerts, Fernando Simon has confessed that these restrictions act as a wave of relief for Spain even though it will have serious implications for the Spanish tourism sector and economy.

Further restrictions were put in place by The Dutch government. They announced that they recommend that only essential journeys be made to Barcelona and if a trip is made then immediate quarantine is highly recommended upon return. The Dutch Foreign Ministry illustrated orange warnings in an updated map of Barcelona and its surrounding areas.

Dutch Prime Minister, Mark Rutte, also contended that people should not  travel to the Cataluñan. With British, German Norwegian and Belgium policies following suit the Spanish tourism industry is expected to take a big hit.