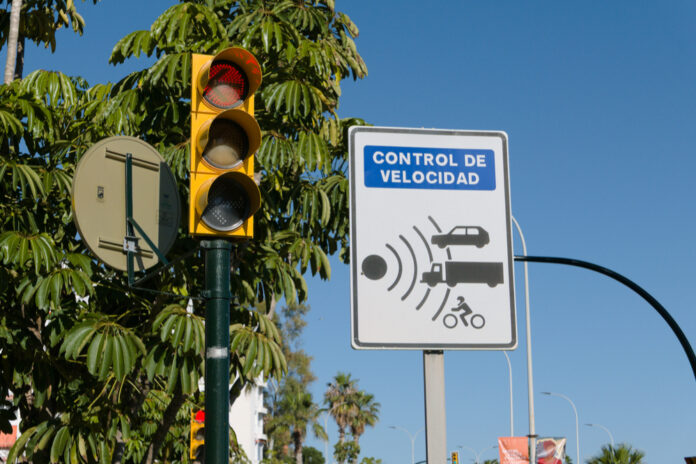 45 new speed cameras will be installed by the Spanish Traffic Department in the coming months. The project is already underway and it is expected to be completed by the end of the year.

The new additions will bring the total up to 1,400 throughout the country. Out of this, 764 are fixed radars, 548 mobile radars and 80 sectional. The new 45 speed cameras will be mainly sectional, which monitor the time it takes a vehicle to get between one point and another.

Pere Navarro, the Director of the Spanish Traffic Department, announced that surveillance on the roads would be increased last year. 100 new officers joined the Traffic Unit of the Guardia Civil since 2018, with the total now at 9,150.

Since 2008, over one million euro per day has been collected by the Traffic Department in fines from drivers.