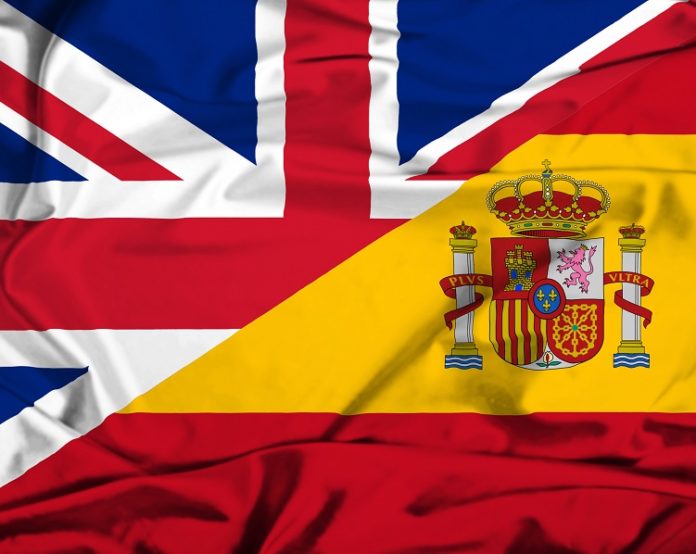 The Spanish Secretary of State, Hana Jalloul, and the UK’s Ambassador to Spain, Hugh Elliot, remind Spain’s British residents that the country is still their home.

The two politicians delivered a video message this week to give British residents peace of mind about the new residency document for UK nationals. Both representatives were eager to give a coherent and reassuring message and answer the frequently asked questions about the new process. They asserted that the green residency certificate (whether A4 or credit card-sized) remains valid proof of residency status and rights under the Withdrawal Agreement for the UK’s exit from the EU, even after the end of the transition period.

Furthermore, Jalloul spoke about introduction of the Tarjeta de Identidad de Extranjero (TIE) confirming that those with a green residency certificate don’t have to apply for new status. She continued by ensuring that EU resident documents are still valid in Spain and if you’re a Spanish resident before December 31st that you’re citizen rights are guaranteed. Albeit, the Secretary stated that those who are already a resident, but don’t possess the green documents must apply as soon as possible.

UK nationals were also reminded by Ambassador Elliot of the rights protected by the Withdrawal Agreement. He declared that British residents can continue to live and work and that UK state pensioners can still access lifelong healthcare.

For British residents looking for concise information, a published document  published by the Spanish Ministry of Inclusion, Social Security and Migrations that provides all the answers anyone might have about the new system.